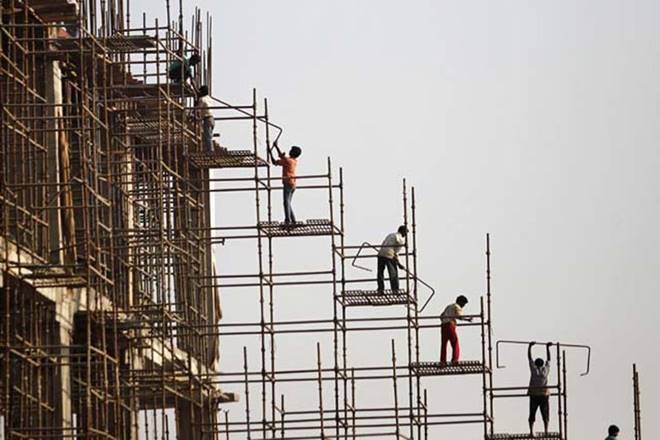 The authorities said this would give impetus to the sector, which was severely affected by the COVID-19 crisis and the lockdown that has caused construction to halt for more than two months.

Due to COVID-19 crisis

The state’s developers have received an additional nine months to complete the projects of the West Bengal State Housing Industry Regulatory Authority (WBHIRA), in a major relief to the sector suffering from the impact of the COVID-19 crisis, officials said Sunday.

After the decision, they said, developers would not have to pay a fine or face action if the project was delayed until nine months after the deadline.

The authorities said this would give impetus to the sector, which was severely affected by the COVID-19 crisis and the lockdown that has caused construction to halt for more than two months.

The industry confirmed that construction activities will begin soon and said that with the support of the government, there is scope to accommodate an additional 5 lakh workers in the sector with the return of a large number of migrant workers to the state.

While acknowledging the epidemic as a “force majeure” condition, WBHIRA allowed additional time under Section 6 of the West Bengal State Housing Industry Regulatory Act of 2017. The law permits an extension of up to one year for cases and authorities to say they are out of control.

CREDAI West Bengal, the state’s leading real estate agency, said it had sought a one-year extension, as the blockade halted all construction work.

Housing Minister Chandrima Bhattacharya said the West Bengal government was making efforts to support everyone in difficult times, and therefore the extension had been considered.

The industry appreciates the positive approach of the West Bengal government, especially WBHIRA, to such proactive steps. There are about 35 lakh workers in the construction sector in the state. Sushil Mohta, President of CREDAI West Bengal, said an estimated 5 lakh other people are participating in back offices, sales, technical support, and consulting.

The industry has also written to municipal bodies, the Urban Development Department, and other authorities to extend the approval period similar to due to delays caused by the epidemic. But he said, so far, the only positive response came from WBHIRA.

With support from the state government, Mehta said, the industry will be able to absorb 5 lakh, additional workers.

The body said the real estate sector represented about 10 percent of GDP in West Bengal, adding that it was one of the largest contributors to the state’s income.