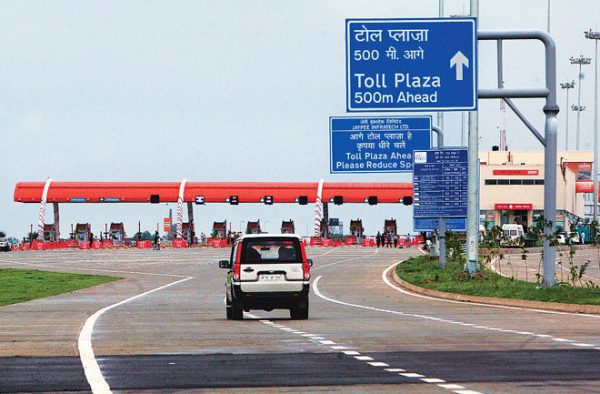 Union Minister Nitin Gadkari said on Thursday that a new road link will be established to link Delhi and Lucknow, which is expected to reduce travel time between the two cities to three and a half hours.

Gadkari also said that the groundbreaking ceremony to connect the proposed new highway will take place within the next 10 to 12 days with the assistance of Uttar Pradesh’s Chief 3Minister Yogi Adityanath. 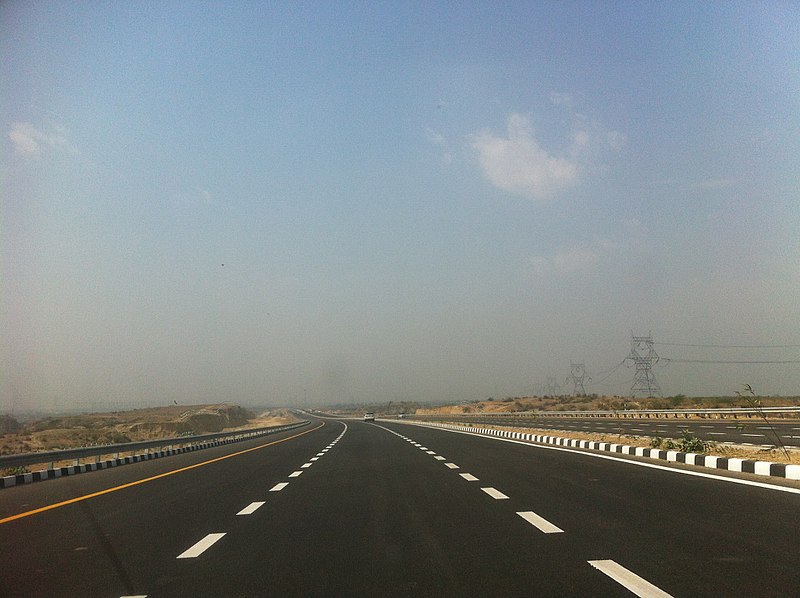 “We have made a plan to connect Delhi and Lucknow,” he said.

“After the completion of the new highway (link), we will be able to complete the distance between Delhi and Lucknow in three and a half hours,” said the Minister of Road Transport and Highways.

Gadkari added that this is the beginning of a new era of smart and green roads in India.

Currently, the two cities are connected via the Yamuna Expressway and the Taj Expressway. The trip between the two capitals lasts more than 7 hours.

Nitin Gadkari dedicated the Delhi-Meerut Expressway (DME) to the public on Thursday. The 82 km DME connects Sarai Kale Khan in Delhi with Meerut.

Last week, Prime Minister Narendra Modi laid the cornerstone of the 594-kilometer Ganga Highway in the Shahjahanpur district of Uttar Pradesh. The road starts near the village of Bijauli in Meerut to the village of Judapur Dandu in Prayagraj.

It passes through the districts of Meerut, Hapur, Bulandshahr, Amruha, Sambal, Boudon, Shahjahanpur, Hardoi, Onao, Rai Bareilly, Pratapgarh, and Prayagraj in the state.

The road begins in the town of Chandsarai on the outskirts of Lucknow and ends in the town of Hadairia on the NH-31 in the district of Gazipur. It spans nine districts, including Ayodhya, Amethi, and Azamgarh.