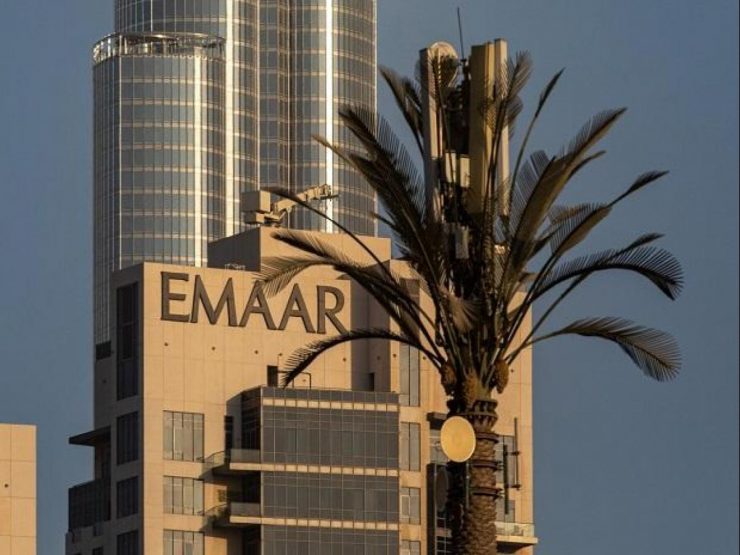 MGF Developments Ltd has filed a legal information memorandum against the officials of its former joint venture partner Emaar India, including Emaar Properties Group CEO Amit Jain. The FIR alleges the crimes of fraud, criminal breach of trust, and criminal conspiracy under the provisions of Sections 406, 409, 420, 467, 468, 471, and 120b of the IPC Indian Panel code.

MGF Developments Ltd, and its subsidiaries, complained that the Emaar officials, fraudulently and unauthorizedly falsified decisions of the board of MGF subsidiaries and executed a general power of attorney (GPA) in favor of Emaar in relationship with land owned by MGF subsidiaries. According to the allegations, Emaar, on the basis of a fraudulent GPA, entered into a collaboration agreement in relation to said land with a local Gurugram construction company, which consequently applied for a license to develop affordable collective housing in Sector 81, Gurugram including said Land of MGF subsidiaries. 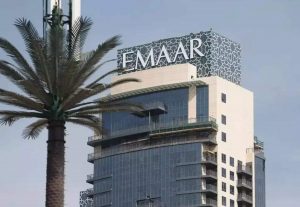 According to MGF, the license is pending before the DTCP and once the license is issued in relation to this land, potential buyers of said proposed project will surely suffer. MGF said that, through no fault of its own, its subsidiaries will be unnecessarily installed under the RERA provisions of said project.

In a statement issued in the FIR, Emaar India, as a responsible and law-abiding company, assured that it always ensures that it complies with the laws established in the territory.

“Emaar India is one among the leading realty companies with a presence of over 15 years in the Indian realty sector. As a responsible corporate and a law-abiding company, we ensure that we are always in compliance with the prescribed laws of the land. We have full faith in the country’s judiciary and will cooperate with the required legal process,” it said.

MGF and Emaar are in legal disputes. In January, Emaar India accused MGF Group and its president Shravan Gupta of trying to illegally move a plot of land in Okhla.

In a statement, Emaar cautioned against negotiating with MGF Group, Gupta, and his partners regarding the land parcel that was valued at approximately Rs 500 crore in 2008 and may be worth much more now. Emaar has also issued a public notice to this effect.

Emaar Properties entered the Indian real estate market by investing around Rs 7,000 crore in a joint venture with MGF Development owned and operated by Shravan Gupta in 2005. The two partners separated in 2016 through a legal separation process according to the court of law. Emaar has also requested compensation of Rs 2.4 crore and a detailed investigation from the NCLT into the alleged fraudulent and illegal acts of Gupta, Shilpa Gupta, MGF, and their associates in violation of the fiduciary responsibility and trust imposed by the real estate giant of Dubai Project Emaar MGF Ltd. Emaar also requested a minimum bank guarantee of Rs 2.4 crore to ensure its losses.

Also, read- Griha Pravesh Tips for your new house according to Vastu Shastra