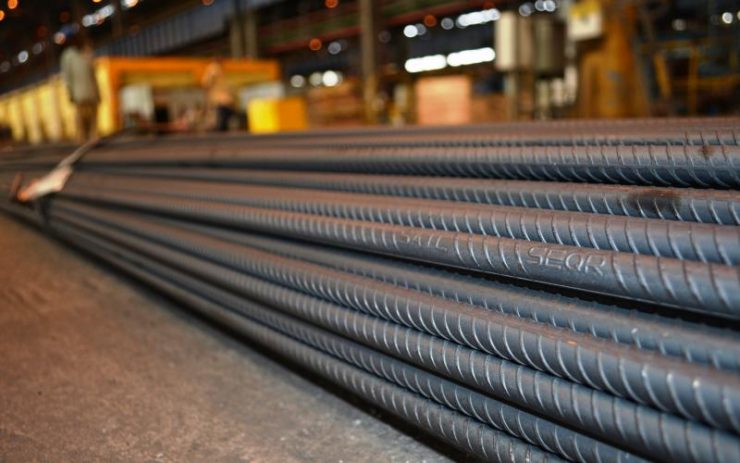 This is a list of the best Indian steel companies above, which gives a quick look at the steel industry in India.

According to the Ministry of Steel, India is the second-largest producer of crude steel in the world, with a capacity of over 138 million tons. According to the Joint Factory Committee, the total finished steel production in India grew by 3.7% year on year to 131.6 million tons in 2017-18.

Here are the top Indian steel companies in the steel industry in India. The ranking list is based on sales for 2019.

Tata Steel was established in India as the first integrated private steel company in Asia in 1907 owned by the Tata Group. The crude steel capacity of the companies operating in India is around 19 million tons per year. Tata Steel is the second-largest steel producer in Europe with a crude steel production capacity of over 12.1 million tons per year. They are the largest steel companies in India.

Bhushan Steel Co., Ltd. was acquired by Tata Steel in the year 18-19. Tata Steel Group has acquired the steel business of Usha Martin Limited through one of its subsidiaries. Tata Steel has manufacturing units in Jamshedpur, Jharkhand, Kalinganagar, and Odisha with production capacities of 10MTPA and 3MTPA respectively. In the fiscal year 2018-19, the company started a 5MTPA expansion project in Kalinganagar to upgrade its cumulative capacity to 8MTPA.

JSW Steel is the flagship of the JSW Group and the second-largest steel company in India. The production capacity of the company is 18 million tons per year. It is ranked 7th amongst the 34 largest steel manufacturers globally by World Steel Dynamics. It has a widespread presence both in India and internationally.

Starting with a single plant in 1982, JSW Steel is now the leading manufacturer in India for premium quality steel products and added value. The company has factories in Karnataka, Tamil Nadu, and Maharashtra. 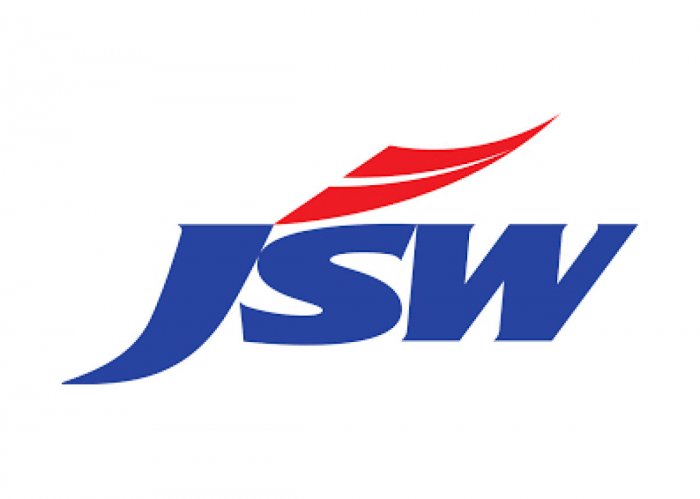 JSW Steel Coated Products Limited is India’s leading manufacturer and exporter of Coated Steel with a capacity of 1.8MTPA. 100% subsidiary of the parent company, JSW Steel Ltd. The company ranks second in the list of top 10 steel companies in India in terms of sales volume.

The Steel Authority of India Limited (SAIL) is an Indian government company for the steel industry and one of seven centralized public sector companies in Maharatna in the country. They are the leading state steel companies in India. The company ranks third in the list of top 10 Indian steel companies based on revenue.

SAIL produces iron and steel in five integrated plants and three private steel plants, mainly located in the eastern and central regions of India and located near local sources of raw materials. SAIL manufactures and sells a wide range of steel products 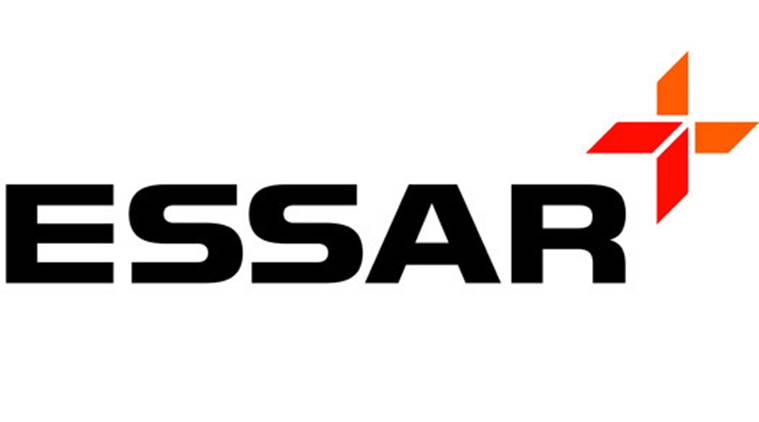 Essar Steel has a major focus on sustainability and aligns with the World Steel Association (WSA) sustainability indicators. Essar Steele is a member of the Climate Action Organization and a signatory

The states of Chhattisgarh, Odisha, and Jharkhand in India, where it operates some of India’s most advanced power generation and steel production capabilities on a global scale.

Visakhapatnam Steel Plant (VSP) is a 7.3 MTPA plant. It was commissioned in 1992 with a capacity of 3.0 MTPA of liquid steel. Thereafter, the company completed the expansion of its capacity to 6.3 million tons per year in April 2015 and to 7.3 million tons per year in December 2017. RINL is one of the major players in the country in long products.

RINL, with its exclusive blend of long products, is the largest ‘rods and rods’ producer in the country with a 9.5% market share in 2018-19 (source: JPC) and recorded annual sales of 20,844 million rupees. (Proverbs) in 2018-19. The company is the 6th largest in the top 10 Indian steel companies list based on capacity.

RINL products include rebar, wire rods, circuits, structures, flowers and rods, and pig iron. The company also markets the resulting by-products such as chemicals for coal (ammonium sulfate, benzol products, etc.), and slag RINL products are renowned for their quality.

As a pioneer in introducing ductile iron pipes in India, Electrosteel Group has established itself as an international brand that values ​​commitment to excellence. With five decades of experience, Electrosteel Castings has fulfilled its vision of ‘bringing people back to life, drinking water for all’.

As the nation’s leading provider of plumbing solutions, Electrosteel provides clean drinking water to millions, a promise of quality that has led it to achieve international standards and is globally recognized as a world leader that understands customer priorities in 35 countries. The company is ranked 7th in the list of top 10 steel companies in India.

Jindal Stainless Limited (JSL) is one of the largest stainless steel manufacturers in India. Odisha’s factory has world-class technology and equipment from Siemens VAI, SMS Siemag, Andritz Sundwig, and the complex, equipped with a restricted power generation unit and fitted by Ferro Alloys, is able to produce a wide and unique range of products. Both in degrees and dimensions. 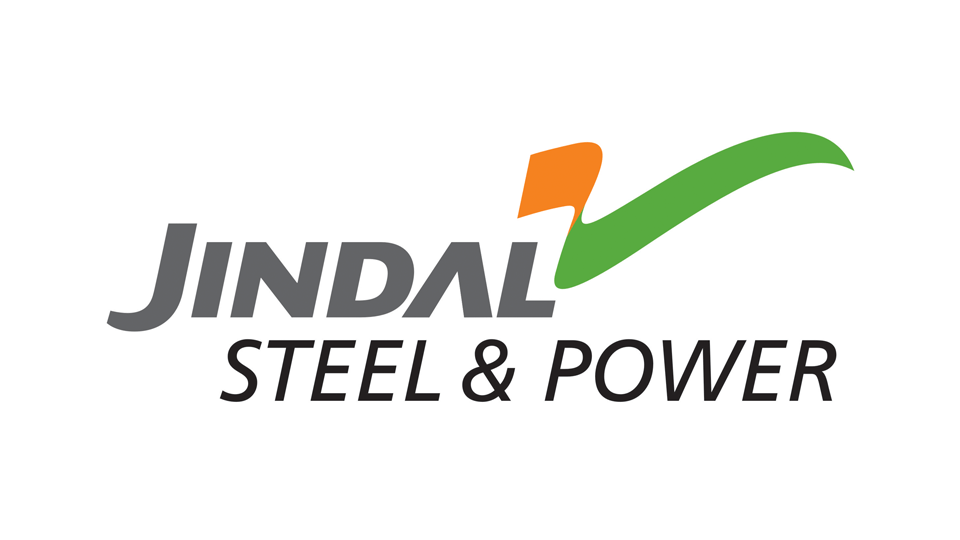 Hot-rolled sheets and coils can be produced in 1650mm width and 2mm thickness in all grades of stainless steel according to customer request.

Moreover, cold-rolled coils with a minimum thickness of 0.3 mm and a maximum width of 1650 mm can be achieved according to customers’ needs. The company ranks 9th in the top 10 Indian steel companies list based on capacity