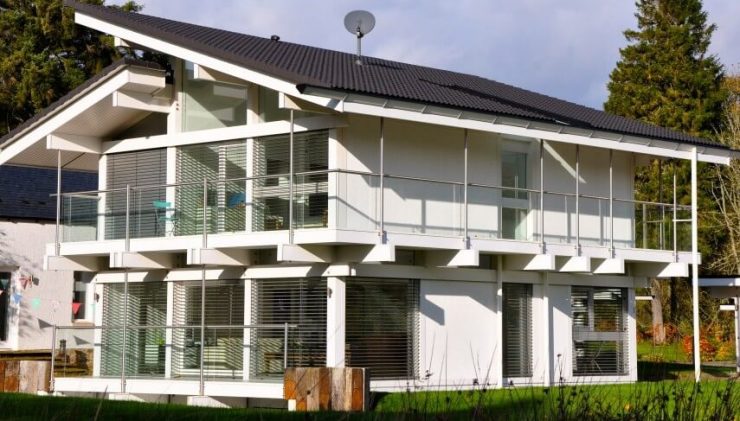 Prefabricated Houses: Two days ago, I saw a website from a South African company that specializes in designing and building low-cost homes that can be done in just three days. Later, I found information on the Internet about the presence of many of these companies specialized in this field. The idea that they are promoting and implementing is not complicated compared to high-tech industries. But it is simple and more useful to humans.

There are many options and unconventional designs. Advance and preconfigured versions of houses. The beauty is that these designs are very easy to make and decent, and most importantly, they are inexpensive. 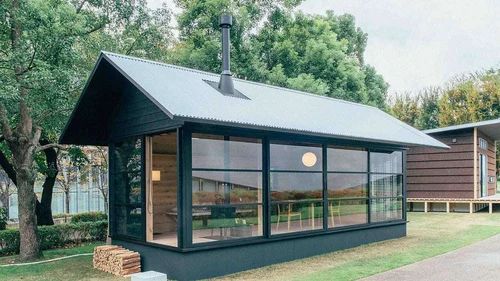 If you search on the Internet, you will find that the world is more progressive in this field, except perhaps for this great nation, India.

Indians now consume things made in China in large quantities. The Chinese have also advanced in this area. There are many small and large manufacturers that manufacture various types of panels for home building.

Another important aspect is the widespread use of unburned earth bricks of various types in the construction of houses. Some efforts along these lines can be seen in India here and there, but not in an organized manner. 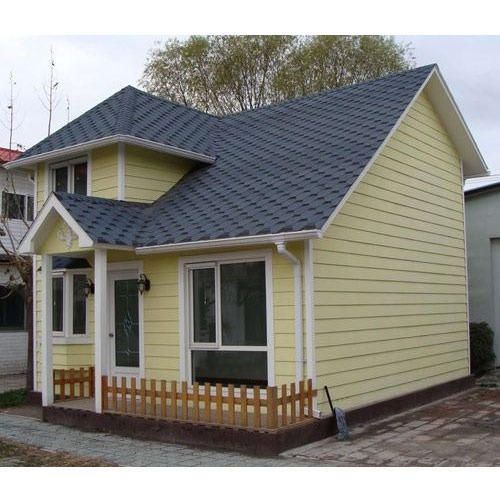 In general, housing construction in India has so far been in the formal sector in the traditional way. Burning bricks, cement mortar, reinforced concrete with steel cement, some glass, some aluminum, tiles, etc. All work is intensive, slow, and costly.

None of India’s current home designs are eco-friendly. A separate house, for example, carpet space 900 square feet takes at least a year to complete and costs up to two million rupees. On the other hand, a residential unit of a similar size in a multi-story apartment building in urban India takes more than three years to complete and costs anything in the range of rupees from three million to ten million. 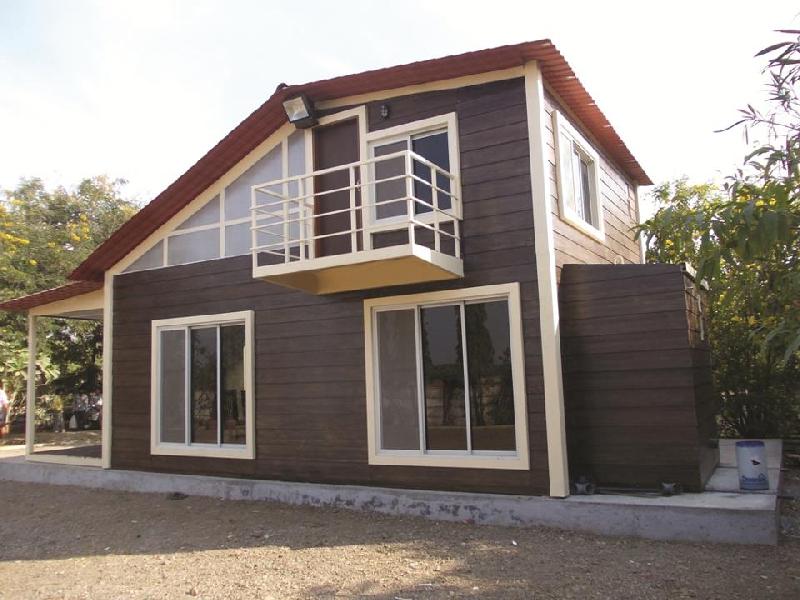 Despite the fact that India is the world’s second-most populous country, more than half of its 120 billion people live without adequate shelter. This population is categorized as People Living Below the GLP (Poverty Line) whose average household income is less than Rs 5,000 per month. It is unthinkable that these people can afford the housing unit, even if it costs only one-tenth of the cost of the small house you mentioned earlier.

It is foolish to think that the Indian government can do anything to solve these problems. The governments in India now lack the visionary leaders who can anticipate such problems and use their leadership to do something!

It is not true to say that India does not have a government organization to conduct research in this area and generalize such beneficial technologies. Organizations such as the Central Building Research Institute and several housing councils sponsored by the state government and other similar government organizations have been in the field of housing and commercial research for many decades. However, none of them moved away from traditional building methods and failed to popularize any functional and aesthetic home design that is affordable and also good for comfortable living. 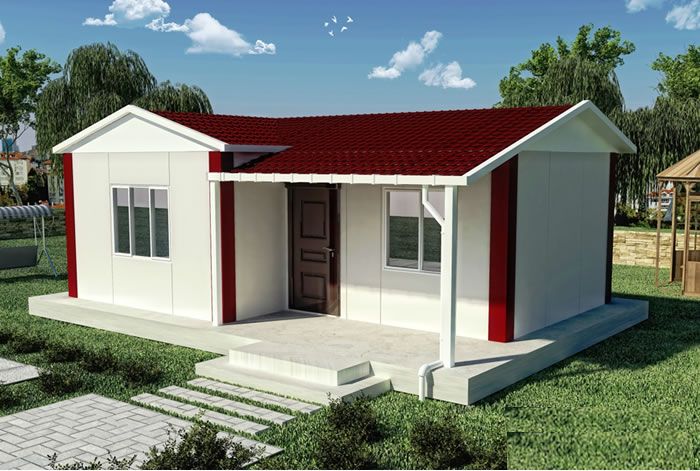 The rapid growth of concrete constructions caused severe depletion of river sand in many regions of India. Kerala is a good example in this regard. Here, river sand has become a rare commodity imported from as far away as Cambodia. Even factory-made sand, which is nothing more than crushed rock, is also used as a substitute. The cost of river sand that was a few hundred rupees two decades ago now costs more than rupees. 10,000 / – cubic meters. The cost of standard burnt bricks also increased several times.

The concrete buildings are not comfortable to live in due to their thermal properties. Houses built with RCC roofs absorb all the heat from the sun during the day and radiate it indoors at night to annoy residents. People who can afford it, spend a lot on air conditioning and consume a lot of electricity, which makes India a power-thirsty nation, even with half of its population sleeping in the open!

All of these urgent actions are required to promote alternative design and construction techniques regarding future homes in India, for both urban and rural residents. 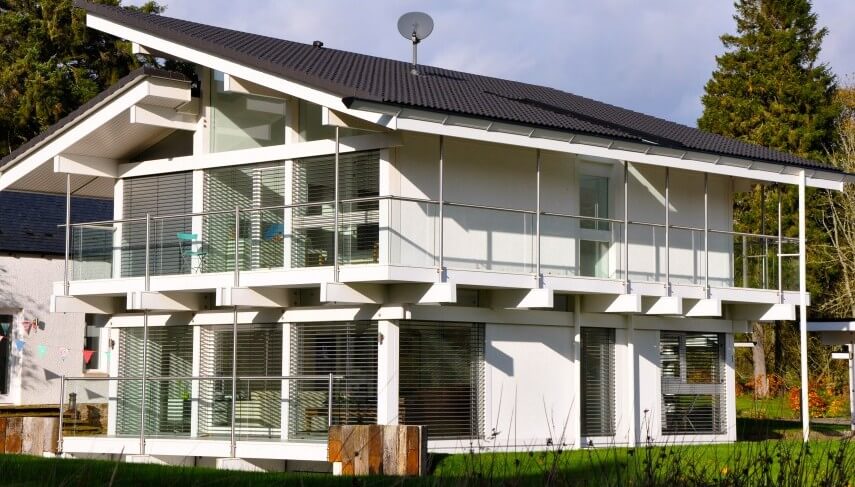 All over the world, the latest dynamic and visionary entrepreneurs change. This is an area where these people can think differently and develop a business model that is beneficial to them, to users, and to society.

Why not think about designing, manufacturing, and marketing fully destroyed homes (CKDs) that can be assembled on site within a few days with the help of trained personnel? These homes should also look better aesthetically comfortable, affordable and maintainable with a long life span.

It is not technically difficult. Technologies and knowing how they actually exist in the world elsewhere.

What is needed are businessmen who want to face the challenge of making a difference!

The possibilities and opportunities are enormous!

Also Read: Tips on Best Paint Type for your Home