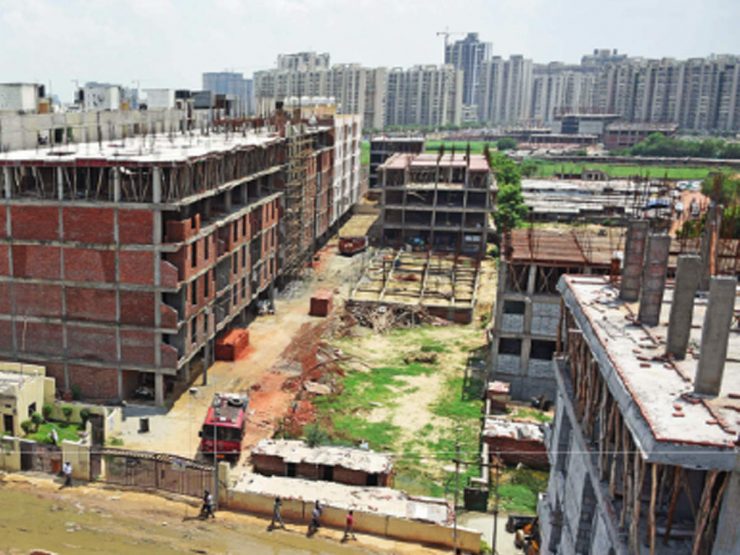 Officials said on Tuesday that the Noida authority demolished four apartments in a housing complex and more than 50 small and large commercial kiosks that had illegally appeared in another project building in three days.

The lawsuit came in the wake of a Supreme Court order to demolish the illegitimate twin Supertech towers in Sector 93A in a ruling that also drew severe criticism of Noida’s authority. 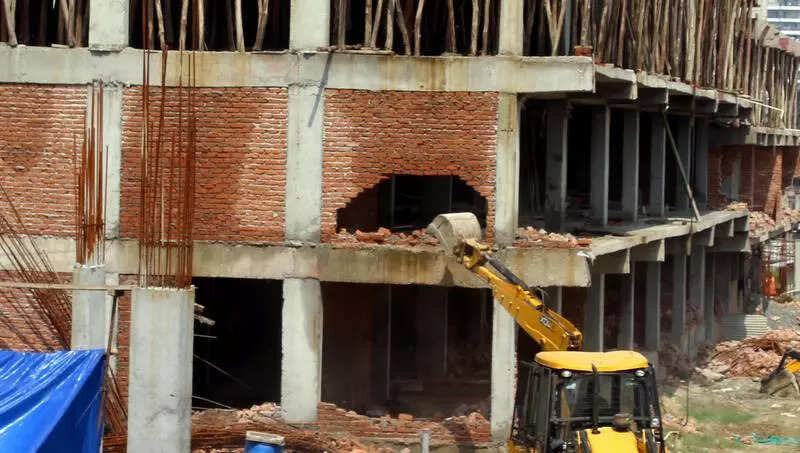 “Builder Aims Max Gardenia had developed a group housing society in Sector 75 with an approved map. However, the builder had built some kiosks illegally in the commercial area of the society, about which residents had also been complaining,” the Noida Authority said.

“Several notices had been sent to the builder to remove the illegal constructions but to no response. On the directions of Noida Authority CEO Ritu Maheshwari, 17 unapproved kiosks and 35 small counters/outlets were removed from the area by the planning department,” it said in a statement.

On Sunday, the authority demolished three apartments that had been erected in violation of the regulations in a housing project in sector 78 of the city.

“Three of the four apartments built by Assotech Builder in Block 78 by the Noida Authority under the direction of the CEO’s were demolished by the local work circle and the Department of Planning with police personnel”, the authority said in a separate statement.