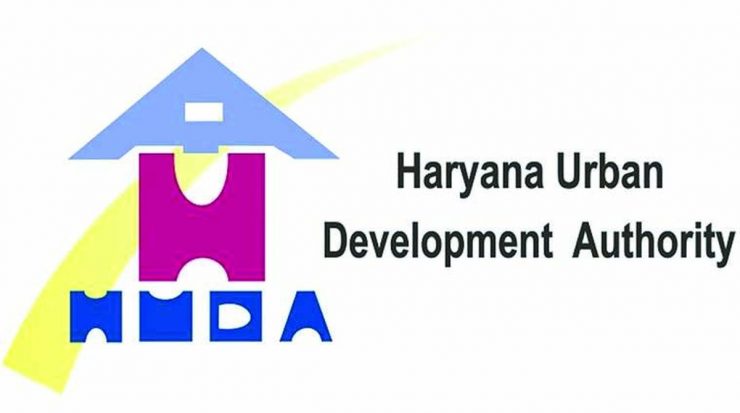 HSVP has issued more than 600 notices to individual landowners and around 50 group housing associations in Gurgaon to recover outstanding fees. The authority has to recover around Rs 372 crore from defaulters as improvement charges and balanced payments for the allocation of plots. 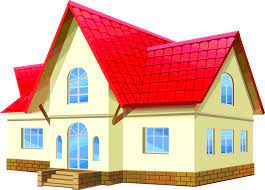 Estate officer-2 of HSVP (Gurgaon) Jitender Kumar said the notices were issued in the past 12 days. “We urge people to settle their pending dues or else the authorities will impose a penalty of 10%. Once a penalty is imposed, it cannot be waived off. We will also initiate legal action,” he said.

Previously, the HSVP issued notices to some 35 societies in sectors 54, 55, and 56 to recover the amount of the boost. The authority also suspended the sale of real estate in these societies until the pending dues are settled. 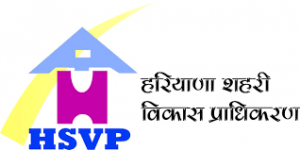 Residents said they received rate upgrade notices in February 2016, 15% past-due interest for 6,756 days as of July 1997, through no fault of their own.

Also, read- Why High-Rise Apartments are so expensive? Here are a few reasons

Why High-Rise Apartments are so expensive? Here are a few reasons