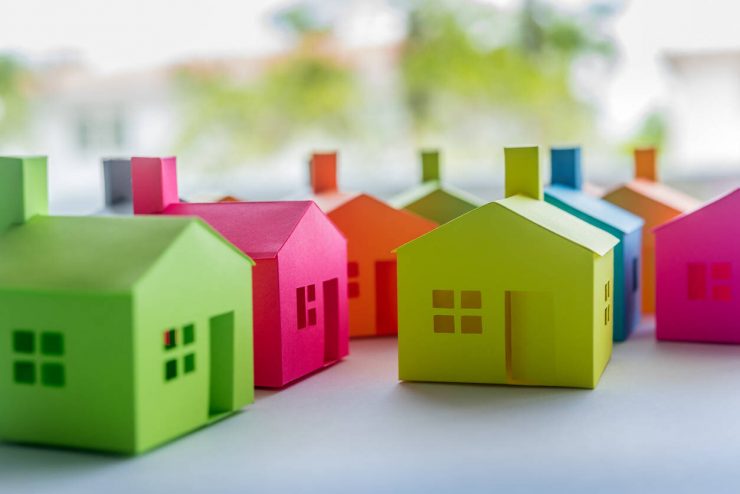 The government on Monday approved the construction of 16,488 urban homes under PMAY, bringing the total number of homes approved so far to more than 1.13 million, according to the statement. The Ministry of Housing and Urban Affairs (HUA) said the decision was made at the meeting of the Central Sanctions and Monitoring Committee (CSMC), which was attended by officials from four states and union territories. The homes approved at Monday’s meeting are proposed under Beneficiary Led Construction (BLC) and Partnership Affordable Housing (AHP) on PMAY-U.

Addressing the participants, HUA Secretary Durga Shanker Mishra said: “The demand for sanctions has been saturated in all states / UT, and work should be done expeditiously towards completing all the projects within the stipulated time.” Construction of the PMAY-U homes is in several stages, the ministry said in the statement. 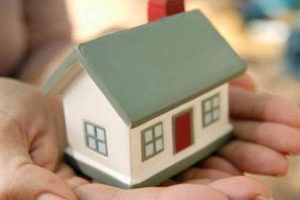 “With this, the total number of sanctioned houses under PMAY-U is now 113.06 lakh; of which 85.65 lakh have been grounded for construction and more than 51 lakh have been completed and delivered to beneficiaries,” he claimed. According to the statement, the minister also urged union states and territories to enthusiastically participate in the “PMAY (U) Awards – 100 Days Challenge.”

“Our major focus should be how can states/UTs make their cities saturated. Completion of projects should be aimed at,” the statement quoted him as saying. Speaking on Light House Projects (LHP), Mishra said union states and territories should encourage the registration of stakeholders as “Technograhis” in large numbers to become familiar with innovative technologies globally and adapt their use in the Indian context.