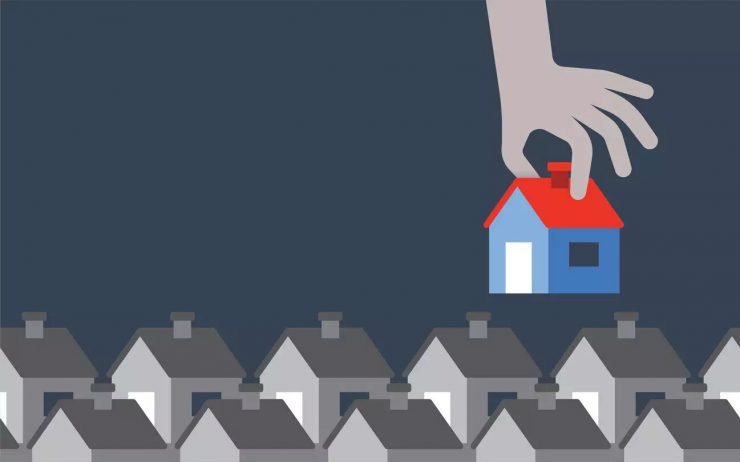 A high-powered committee formed by the Ghaziabad Development Authority (GDA) has decided in favor of denoting land that was allocated but not acquired for a municipality in front of NH-9.

The panel’s decision, if approved by the government, will open 3,700 acres of the total 8,700 acres reported to a “high-tech city” and allow some 3,000 people from 18 towns to sell or develop this land, which is not possible. until the land is still notified.

“The GDA high-powered committee met on Tuesday and recommended denotification of 3,700 acres that has not been acquired by developers under the hi-tech township policy,” said Asheesh Shivpuri, chief architect and town planner, GDA. “The committee’s recommendation will be sent to the state government, which will initiate the process of denotification,” added Shivpuri. 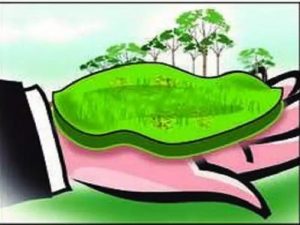 In 2005, the state government responded to the growing demand for housing in the city with two policies: on integrated municipalities and in large high-tech cities.

“Under the hi-tech township policy, the state government had in 2009 notified 8,700 acres spread across 18 villages along NH-9 in Ghaziabad,” explained Shivpuri. “Wave group and Suncity were given licenses to develop the township, under which there was a plan to construct 2 lakh dwelling units. While Wave group was supposed to acquire 4,400 acres of land, Suncity was to acquire 4,300 acres,” Shivpuri said.

But due to various reasons, including farmers’ reluctance to part with their land, a portion of the earmarked land could not be acquired. “There were several parleys between developers and farmers even at the state government level. In the end, on the recommendations of the builders and with the prevailing situation in mind, it was decided that the land area of the township should be reduced,” said Shivpuri. “For Wave group, the land area has been reduced to 4,100 acres and for Suncity to 828 acres,” he added.

Wave Town, which is being developed in phases, now has around 1,200 resident families, while 2,500 apartments and 1,000 of land have been given. A Suncity representative directed requests for comment to Wave Group. Representatives for the Wave group declined to comment.

Vijay Pal, a resident of Bamhetta, one of the villages in the span of the notified land, said, “We have been fighting for our land for a long time. Our land was notified but neither was it taken by builders nor were we able to sell or develop the land because of the notification. We are relieved that the GDA has, after so many years, finally recommended that the not acquired land be de-notified.”