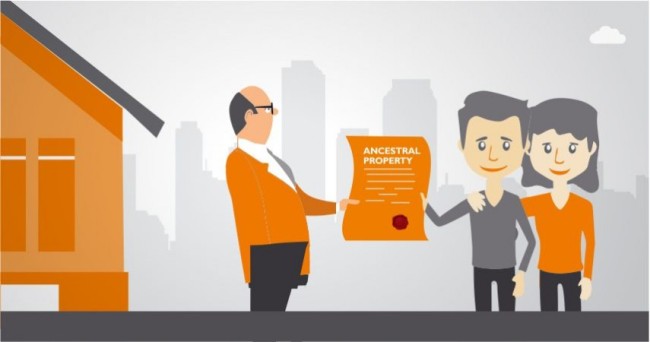 Ancestral Property: All you need to know – Aquireacres

Ancestral Property: All you need to know

Ancestral property is any property that belongs to grandparents and is passed down from generation to generation. Ancestral possessions are very special not only for their financial benefits but also for their sentimental value.

Owning and transferring such real estate is somewhat difficult in large families. This is because there are many misconceptions and myths about the inheritance of this property. Lack of knowledge is one of the main reasons why families end up in legal disputes or problems.

That is why it will help you to learn the basic concepts of ancestral property and understand your rights over it.

How many generations can claim ancestral property?

This is the number one question people ask about the ancestral property. Suppose your paternal great-grandfather owns property in your hometown. Does this mean you can inherit it? Can you legally claim your shares?

The only condition is that the property was not divided until the fourth generation. When it comes to grandparents’ property, the child’s right to inherit property accrues by birth. Therefore, even if the child is separated or denied inheritance, the property claim remains valid. 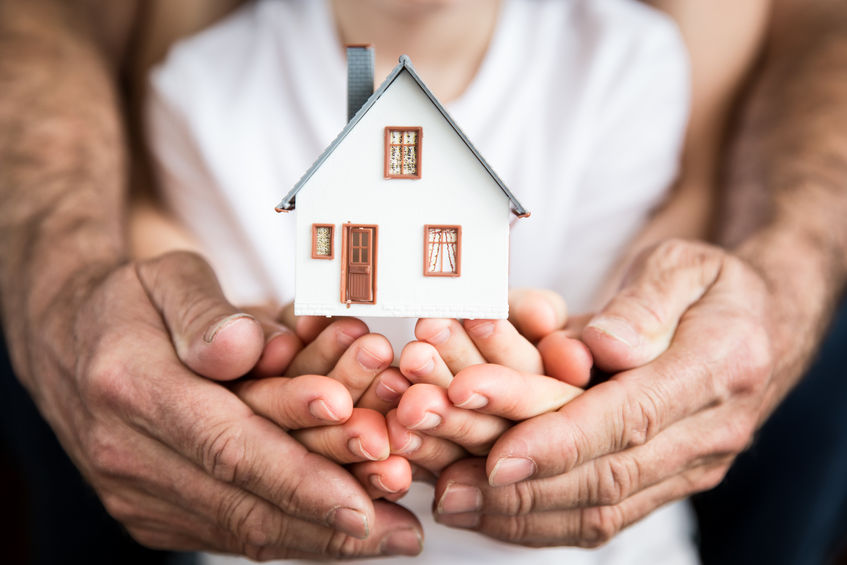 What is an undivided property?

Suppose X has three children: X1, X2, and X3. If X decides to divide the ancestral property equally among the three sons, the property becomes the divided property and cannot become inherited property. If that happened, none of the rules regarding ancestral properties would be in effect.

This rule was approved in 2016 by the Supreme Court and established that any property that was previously divided or distributed will no longer belong to the family/grandparents.

Some parents or grandparents may not have a good relationship with their children and wish to prevent them from inheriting the grandparents’ property. However, this is not legally possible. Any man belonging to the lineage of the four generations is entitled to automatically inherit the property.

However, you can exclude your offspring from inheriting self-acquired property.

The term of claiming the ancestral property is approximately 12 years. However, if there is a valid reason for delaying the claim, the court may accept it and process your application.

If you wish to file a civil action to restrict the sale of your ancestors’ property, you must do so within three years of the sale period.

When does ownership right start in the case of an ancestral property?

Ownership of grandparents’ property begins at birth. If a male child is born into a four-generation lineage, he automatically inherits the property of the grandparents.

Is there a difference between ancestral property and inherited property?

There is a clear difference between ancestral property and inherited property.

Inherited property is any property that you inherit through a will after the death of the owner or that you receive as a gift. Ancestral property is inherited by birth. Inherited property can be received from any family member. However, you should know that the property you inherit from your mother, grandmother, uncle, brother, or other family members does not qualify to become your ancestral property. Property inherited from your father, grandfather, great-grandfather, and great-great-grandfather applies only to grandparent properties.

Also, any property a child receives as a gift from a parent or grandparent will not qualify as inherited property.

According to the initial Hindu Succession Act 1956, women cannot claim the property rights of their ancestors. However, this changed in 2005. The Supreme Court introduced an amendment allowing women to exercise the same rights over grandparents’ property. This amendment was made on September 9, 2005. Even after the daughter is married, she will remain a partner (a person who shares the same inheritance rights).

In 2005, the rule was that the father and daughter must be alive on September 9, 2005, in order for the daughter to exercise her rights.

This was also reduced in 2018. Even if the father died before 2005, the daughter can still claim her rights to the property.

In India, agricultural land has always been an inherited privilege and enjoyed by men. Farmland is always a profitable property and is worth a lot of money.

The 1956 Hindu Succession Act did not allow women to claim their share of the agricultural land inherited from their ancestors. That has now changed, too. At this time, a woman could still claim agricultural land if she was an ancestor.

What is the share of each generation in ancestral property?

Now that’s an interesting question. How would you feel if you knew that in some cases it is not worth pursuing or claiming your share of the ancestral property?

Suppose your grandfather owned a large house. She had four sons, and each of these sons had two more sons, each of whom bore two more sons. And you are one of eight great-grandchildren.

Ancestral politics are transmitted in layers. The first generation will get a fair share of the entire property. The next generation will only receive a portion of what the father inherited. The hierarchy goes this way that sometimes the actual participation you get is minimal compared to the efforts required to fight for it.

Who has rights on the ancestral property?

Sons and daughters born during the first four generations have the same rights to grandparents’ property. However, there is a certain time limit for claiming ancestral property and you must claim your share before that period.

Which property is known as ancestral property?

Can a father sell his ancestral property?

Is there ancestral property law in India?

Yes, India has ancestral property laws, and these laws are different for people of different religions.