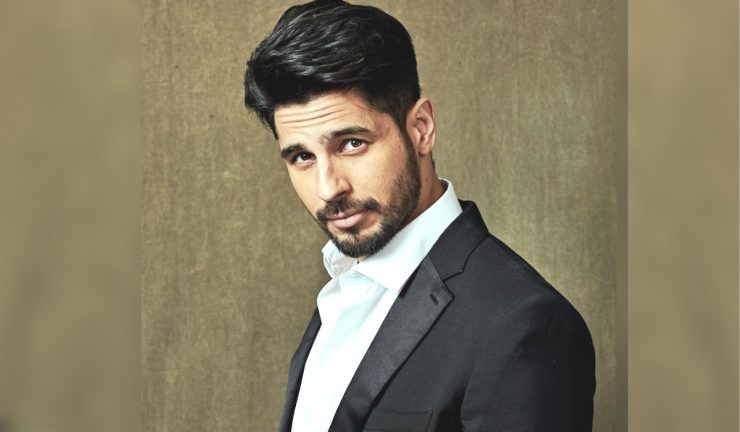 As a young star with a significant fanbase, Sidharth Malhotra has effectively built his own niche in the Hindi cinema business. After several years of renting apartments, Malhotra, who hails from New Delhi, finally bought a luxury home in the main Pali Hill district of Mumbai, earlier. Siddharth Malhotra had previously rented an apartment at Anand House on Pali Hill, where Tara Sutaria was his neighbor. However, he now has moved into a spacious and luxurious apartment where his neighbors include Farhan Akhtar and Shibani Dandekar. Sidharth Malhotra’s domicile is one of the most sought-after locations in Mumbai today. It is not known whether Siddharth Malhotra’s house in Delhi is still family-owned or not. Malhotra, who hails from the defense colony in Mumbai, describes himself as the typical Delhi-wallah.

While the exact value and dimensions of Malhotra’s house are unknown, it goes without saying that owning a large and luxurious apartment in a posh area of Mumbai like Pali Hill would have easily cost him huge sums of double-figure crore. The famous designer Gauri Khan designed the interiors of Sidharth Malhotra’s home. She has made sure that the interiors exude Malhotra’s sense of beauty: minimalist, with a few fancy adjustments here and there.

Other Bollywood celebs who have had their homes created by Gauri Khan include Karan Johar, Ranbir Kapoor, Jacqueline Fernandez, and Varun Dhawan. For Malhotra’s house on Pali Hill, she mentioned that she would like to build a cozy and warm space, where Malhotra likes to relax after a tiring day at work. The Malhotra bachelor floor is simple in design, while the color palette also remains neutral.

The entrance has a high ceiling and striped wallpaper in monochrome. Posters of your favorite movies, including thrillers and police movies from the 80s, adorn the wall. Notable examples include illustrations by GoodFellas (Martin Scorsese) and Scarface (Al Pacino). They are elegantly arranged on a charming wooden table filled with antiques and lamps. The interiors of the Sidharth Malhotra home exemplify class, elegance, and a sense of freshness like no other. Fans can take a virtual tour of the residence via his social media posts and see the elegantly decorated apartment in one of Mumbai’s most popular neighborhoods. 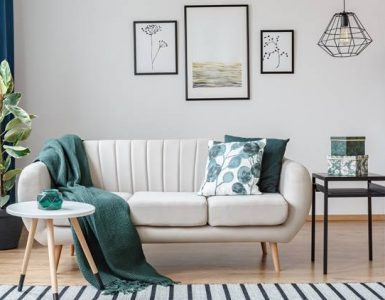 Adding a personal touch to your house through décor, interiors and colour is the first step towards making it your home. These additions not only add to the aesthetics of your home; they are also a fitting way to settle... 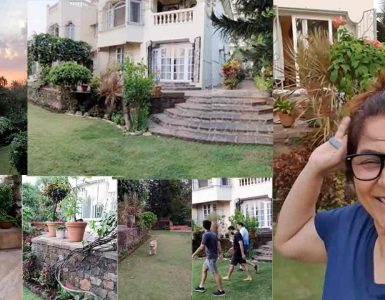 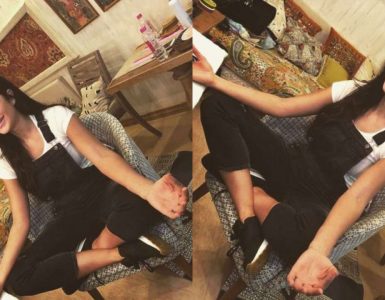 Katrina Kaif’s house, a two-story apartment in Mumbai, is nothing short of a bohemian paradise tucked away on the streets of Andheri West in Mumbai. The British Indian actress who has made her mark in the Hindi...

All about Tiger Shroff’s New eight-bedroom house in Mumbai