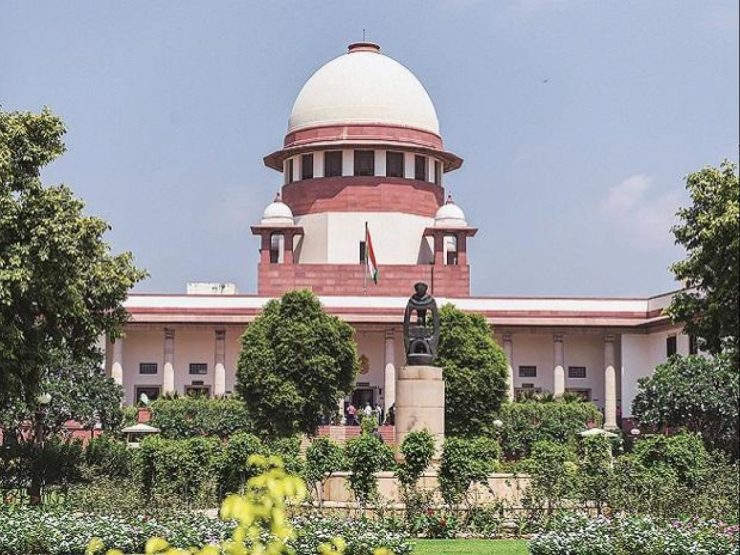 The Noida administration announced on Tuesday that it will follow the Supreme Court’s direction to demolish the illegal 40-storey tower. Noida authority executive director Ritu Maheshwari said the authority would also ensure that action is taken against management officials who were found guilty of violating the rules in the episode.

The infractions at the Supertech Emerald Court housing complex occurred between 2004 and 2012, according to the top IAS officer, who joined the Noida authority as its executive director in July 2019. After then, the matter went to the Allahabad High Court and then the Supreme Court.

“The sanctions from the Noida Authority in this project were made from 2004 to 2012. In 2012, the high court had ordered the demolition of the twin towers on a petition of residents but in 2014, the builder had secured a stay on the high court’s order with the Supreme Court giving its final order to demolish the two towers today,” Maheshwari said. 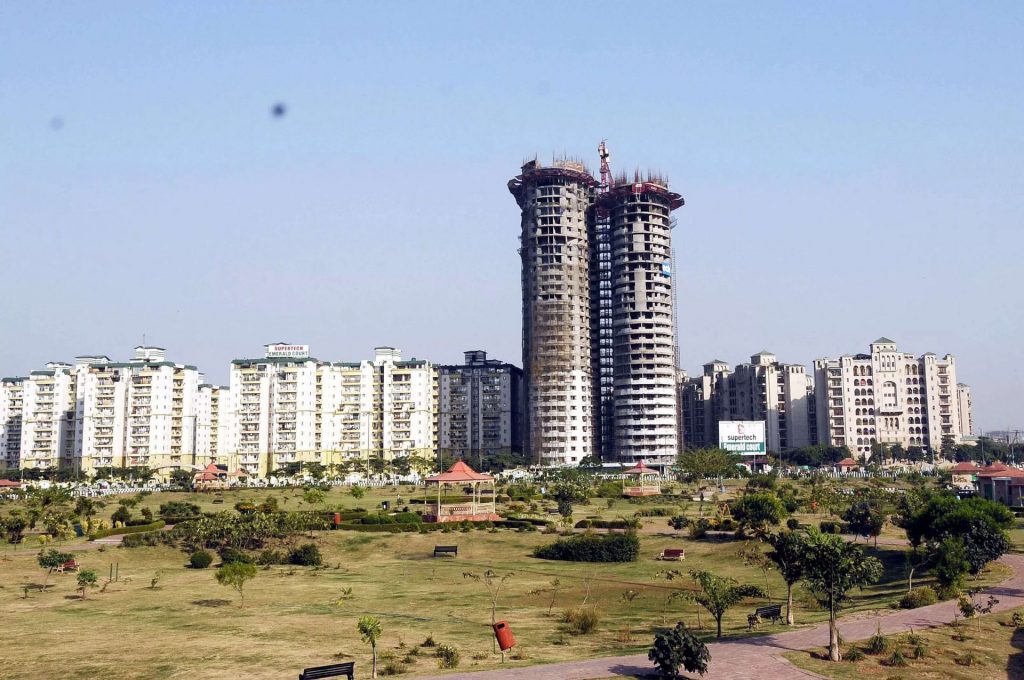 “Once we get the order, we will have it studied for ensuring detailed action and full compliance of the Supreme Court order on the demolition of the twin towers in a time-bound manner,” she told PTI.

“Action will also be insured against the then officials of Noida Authority and the real estate group after an inquiry as per procedures,” the officer said.

The executive director also noted that the matter was subsequently disclosed to senior officials and that an administrative investigation was launched against the erroneous officer.

“An official had been attending court meetings for seven years but did not bring it to the notice of senior officers in time. Departmental action has been initiated against the official,” she said.

The demolition order was approved by the SC D Y Chandrachud and M R Shah Court of Justice, who also said that the construction of the 40-storey twin Supertech towers with 915 apartments and shops was done in collusion with the Noida authority.

The board stated that the twin towers destruction will be completed in three months under the supervision of the Noida authority and an expert agency, adding that Supertech Ltd will be responsible for the whole cost of the project.

The Supreme Court also ordered Supertech to reimburse home buyers the full amount with 12 percent interest from the time of booking and pay Rs 2 crore to Residents Welfare Corporation for the inconvenience caused by the construction of the twin towers.