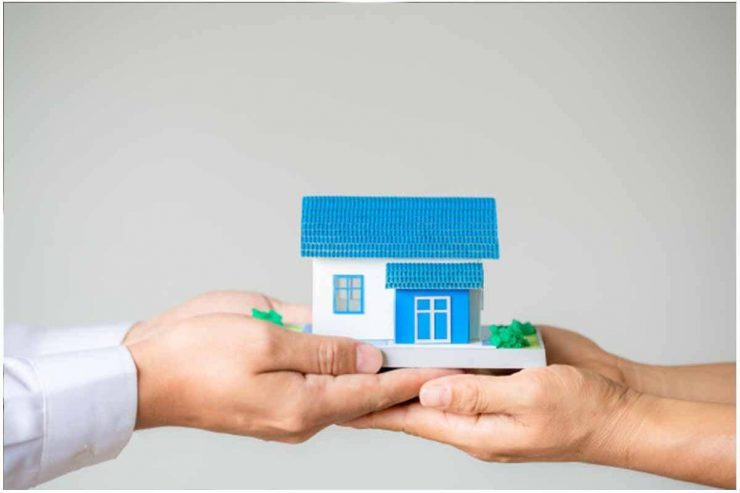 The Zion project, developed by Krishnaiah Projects Pvt Ltd, is located in Chennai and is part of the final phase of an existing 600-unit municipality, while Salzburg by Jain Housing and Construction has a total of 425 units. These two projects are expected to be completed by 2025 and 2022.

“The middle-income housing sector has shown promising results. Last year, this sector gained prominence and led the proportion of new launches. We are pleased to provide financing for these two major housing projects and will continue to invest in WSBREDF-II commitments with developers of the same lineage.

The transaction has been closely followed since the first closing of this second Rs 360 crore fund with a target group of Rs 500 crore and is in line with WSBREDF-II’s plan to pursue structured residential debt investments in projects throughout India with developers focused on implementation. and deliver. 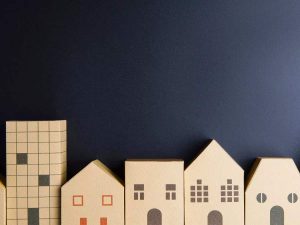 Apart from these two operations, the WSBREDF-II fund will target 6 to 8 additional investments in Tier 1 cities such as Hyderabad, Bangalore, Chennai, Pune, Mumbai, and NCR. These financings are expected to provide debt capital support to developers and provide them with a steady cash flow to facilitate the timely completion of existing projects.

“The focus of our second fund is to provide financing to developers with a proven track record of execution in the middle-income housing sector in our key markets driven by end-user demand, to invest in major projects with full control of the cash flow and clarity on financial close and completion, ”Jangla said.

In the second quarter of 2021, more than half of the new housing projects launched in India were in the affordable and middle-income housing sector.

The recent relaxation of lockdowns and other factors such as greater supply absorption, better affordability, and favorable government policies in the country’s main real estate markets. Cities like Hyderabad and Chennai have seen a gradual recovery in sales volumes. Since 2013, prior to the launch of WSBREDF-II, Walton Street India and BlackSoil have jointly invested more than Rs 1,500 Crores of debt capital in more than 50 real estate transactions. Most recently, BlackSoil and the former Walton Street Capital management team, L.L. He bought the Walton Street India real estate bond business. The India management team is led by Kaushik Desai, Vineet Prabogaonkar, and Vimal Jangla.