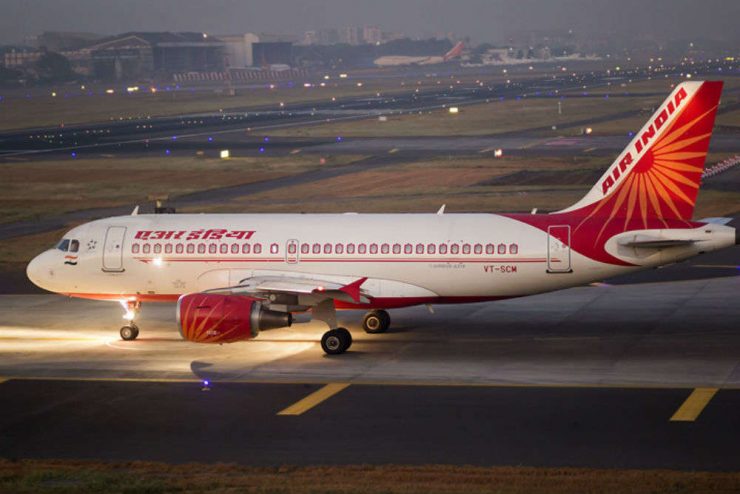 NAGPUR: Amid the sluggish real estate market due to the Covid-19 pandemic, the city’s Kukreja Group bought a piece of land from Air India in Civil Lines at Rs 12,227.28 per square foot, which will increase to Rs 12,964.4 per square foot after-sales bonus. Realtors said this land deal is the largest in the city’s history and is likely to give the real estate sector a boost.

Known for the development of high-rise residential towers in the second state capital, Kukreja Group Managing Director Ghanshyamdas Kukreja confirmed that his group was the highest bidder in the auction conducted by MSTC Limited. “We received a confirmation email from MSTC Ltd. The reserve price of the land was Rs 33.01 crore and we offered the same price in the online auction. We have emerged as successful competitors.”

According to the announcement notice issued by MSTC Ltd, the parcel of land for Air India is 26,997 square feet (2,509 square meters). Therefore, the purchase price amounts to Rs 12,227.28 per square foot. The Kukreja Group will have to pay 6% (Rs 1.98 crore) of the auction value to the state government to execute the deed of sale with Air India. Therefore, the purchase rate will increase to Rs 35 crore, which means a price of Rs 12,964.4 per square foot.

One of the oldest real estate agents, Pankaj Roshan, told: “It is the highest agreement in the history of the city. None of the agreements so far has exceeded 10,000 rupees per square foot of open land. The agreement is a good signing for the city. It will boost the real estate market. “

According to the MSTC announcement, 14 Air India properties located in 10 cities, including those in the city, were sold at auction. Previously, the auction was on July 8 and 9, but no bids were received for the land in Nagpur.

Reported on September 10 that Air India reduced the reserve price by 10% because it was unable to attract bidders in the first round. The last auction was held on September 23 and 24.

After paying a cash deposit of Rs 66 lakh, Kukreja moved in on September 24 and was able to acquire the historical plot.

Kukreja said: “We have purchased the land for the development of the city. The agreement is also part of our group’s ongoing efforts to equip the city with high-rise towers. We have already planned a landmark project for the city in this land will be the most prestigious and exclusive residential project in the city of 30 floors, with green spaces in the immediate vicinity, the project will be a success.

This will be the Kukreja Group’s eleventh project in the city. The group delivered four high-rise buildings in Civil Lines, Piramje Town, and Wardhaman Nagar. The group’s Infinity project under construction is also 30 stories tall and 110 meters tall, easily the tallest building in the city.

Air India’s office has been popular for decades, and the land bought by the group is located in the plaza next to the Institute of Sciences. The one-story building with a red brick facade, which houses the Air India office, was commissioned in 1992. Construction of the building is said to have started in 1988-1989.

Godrej Properties for the remodeling of a residential project in Mumbai