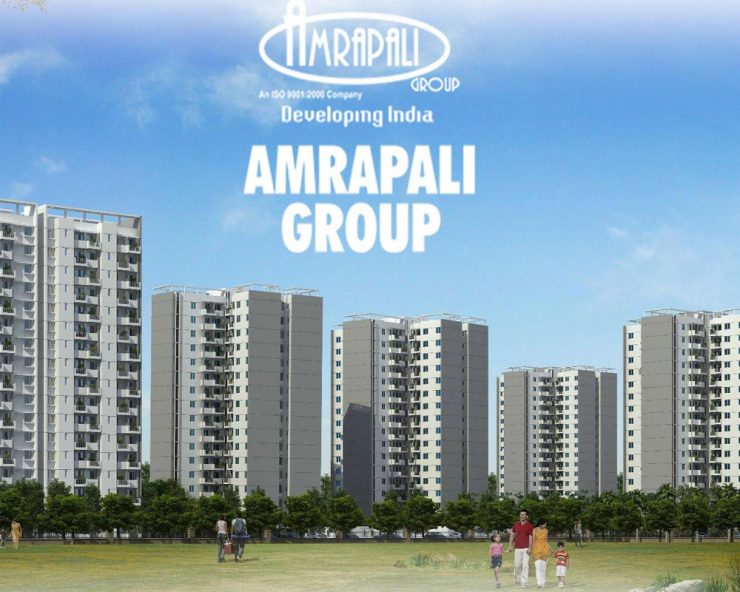 In a recent verdict, the Supreme Court has announced that that the registration of the real estate company Amrapali Group will be cancelled under the Real Estate Regulatory Authority (RERA) and lease all the company’s property that was previously granted by the Noida and Greater Noida authorities. The Supreme Court has also handed the responsibility to National Buildings Construction Corporation (NBCC) to finish all the already pending projects of the Amrapali Group within a given timeline. Here are the top 10 points to be noted from the verdict.

The Amrapali Group sham has come forward all of a sudden but has surely allowed the government to take the necessary steps. The National Buildings Construction Corporation (NBCC) will be commencing the start of construction of all the pending projects that had been previously issued by the Amrapali Group. Almost Rs.3000 crores have been laundered by the authorities at Amrapali Group and that finally lead to a serious legal situation.