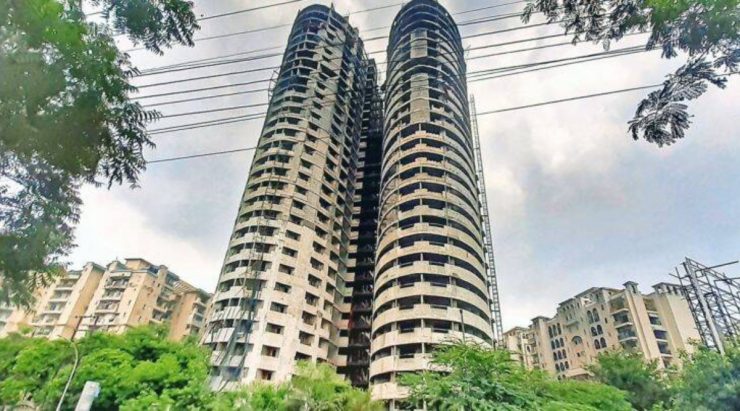 Demolition of the 40-story towers – Apex and Ceyane – is expected to be leveled with a maximum of four tons of explosives on the afternoon of May 22.

Highlights
-Building engineering tried to increase the time for demolition of illegal buildings
-The Supreme Court ordered the demolition of the Twin Towers in Noida on August 31 last year
-In violation of building regulations, two towers almost 100 meters high were erected 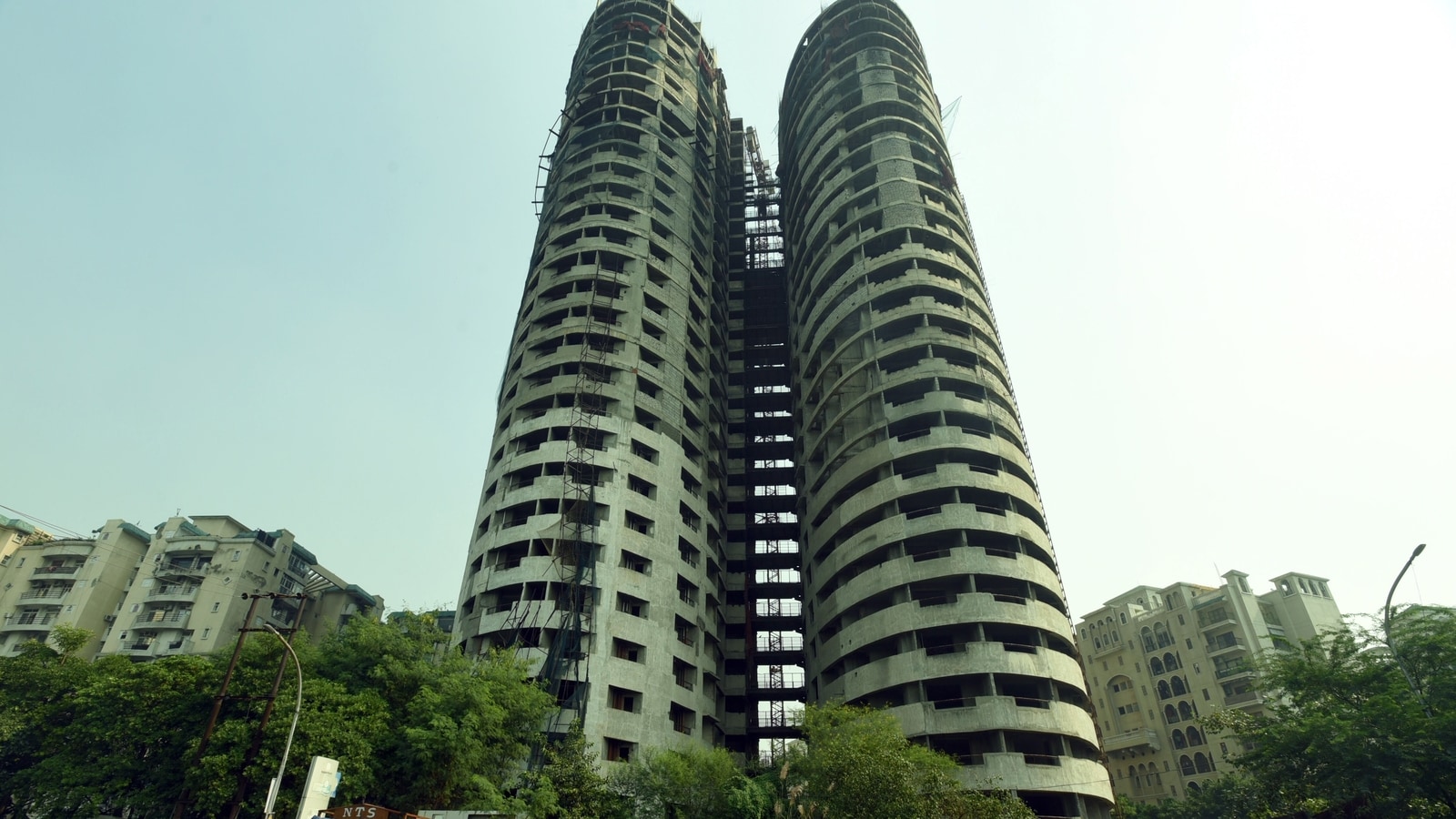 Demolition of the 40-story towers – Apex and Ceyane – is expected to be leveled with a maximum of four tons of explosives on the afternoon of May 22. However, the company has now announced that it will take more than two months for the structures to collapse.

“The engineering firm conducting the demolition of the Twin Towers has now sued Supertech to extend the work, citing input from foreign experts championing the work,” a source told PTI.

Supertech declined to comment on the case. However, the Noida Authority confirmed that Edifice had written to Supertech on the matter.

“She (Edifice) wrote to Supertech. The engineering company must abide by the agreement signed with Supertech,” Ritu Maheshwari, CEO of Noida Authority, told PTI.

“It is the builder’s responsibility to demolish the towers in accordance with Supreme Court orders and within the timelines presented. We cannot just allow an extension of the deadline,” Maheshwari said.

On August 31 last year, the Supreme Court ordered the demolition of the almost 100-metre-tall twin towers within the housing company Supertech Corte Smeralda in Sector 93A, which had been built in violation of building regulations.

Edifice, which is enlisting the help of South African firm Jet Demolition to demolish the twin towers, had conducted test blasts at the site on April 10. But after the test blasts, experts on the work said the structures were “very solid” and might need “more explosives” than previously rumored to bring down the buildings.