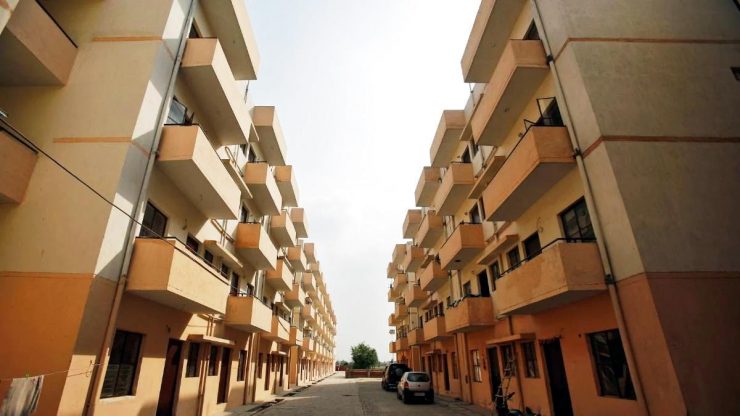 Over 10.75 lakh homes constructed under PMAY-U during pandemic: Housing Minister

NEW DELHI: More than 10.75 residential homes have been built under Pradhan Mantri Awas Yojana (Urban) during the COVID-19 pandemic to date, and Uttar Pradesh tops the list with more than 2.55,000 of these units, Parliament reported Wednesday.

In a written response to a question in Rajya Sabha, the Union Minister for Housing and Urban Affairs, Hardeep Singh Puri, told PMAY-U that the construction of 43.32.651 homes has been completed so far.

He added that the Andaman, Nicobar, and Ladac Islands built 21 housing units each during the same period.

In Delhi, 5,263 homes were built during the COVID-19 pandemic under the scheme.

In response to another question, the Minister said that the sanctioned housing under PMAY-U includes a central aid of Rs 1.78.076 crore, of which Rs 90.538 crore has already been delivered to states, union territories, and central agencies.