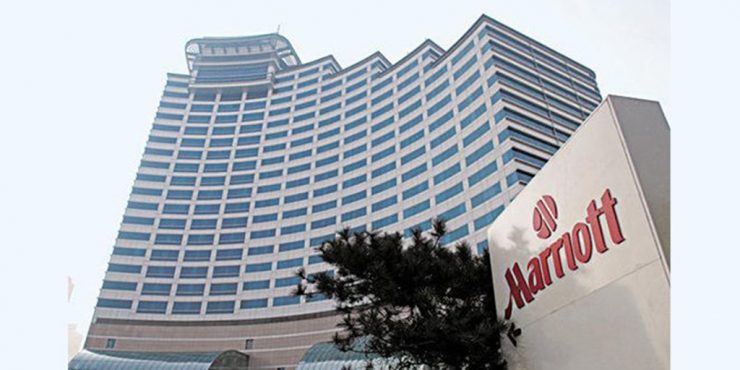 New Delhi: Marriott International has signed an agreement with Prestige Group and DB Realty to develop the St. Regis Aerocity and New Delhi Marriott Marquis hotels, the company said in a press release.

Both hotels are expected to open in 2025.

“We have signed an agreement with Marriott International to develop the first convention center and convention center in St. Regis and India in Aerocity, New Delhi,” said Irfan Razak, President, and CEO of Prestige Group.

Together, both hotels will have a total projected meeting space of 85,000 square feet.