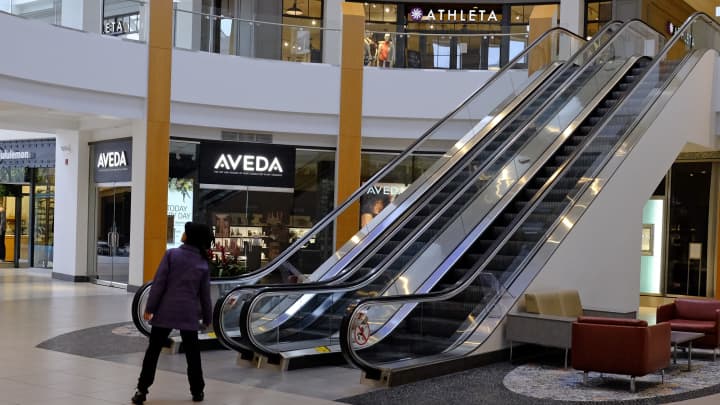 New Delhi: The Shopping Malls Association of India (SCAI) said on Sunday that mall owners will support their tenants as they have in the last two waves and are likely to provide relief to retail stores, outlets of food, and shopping malls amid the new wave COVID pandemic.

Some retailers have started contacting landlords, SCAI director Abhishek Bansal said, expressing concern about the impact on their businesses after restrictions imposed by local authorities following the sudden rise in pandemic cases.

This is the third time this has happened, and developers and malls have sided with tenants and retailers in the last two waves. They will be back with their partners in this third wave as well so that everyone can get through this situation,” Bansal told PTI.

Large retailers, restaurants, bars, cafes, and shopping complexes operating out of shopping centers and malls are approaching landlords, seeking an exemption and concession on their January rents. 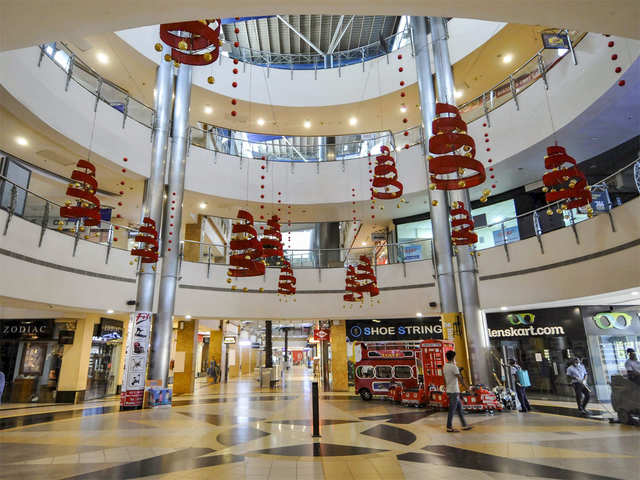 However, Bansal, who is also the CEO of Pacific Malls, said the owners will take some time to decide on the relief.

He added that a final decision on this matter will be made by the end of this month after assessing the impact, as the restrictions imposed by the state government change every week.

Previously, restrictions were only related to weekend hours and operations, but now restaurants are closed entirely.

Several cities, including Delhi, Mumbai, and Bangalore, are facing strict restrictions imposed by the respective state governments in a move to curb the rapid spread of the Omicron variant. For example, in Delhi, several complexes are closed, eating in restaurants is prohibited, and only fast food is allowed.

Rajneesh Mahajan, CEO of Inorbit Malls, also confirmed that some restaurants had raised concerns and said a reasonable discussion would take place to find a solution.

“If they run into any issues, we are happy to talk to them whenever and wherever they need support,” said Mahajan, who is also a director of SCAI.

Speaking of the two previous waves, he said that in most cases they gave up a large part of the rent to close and when the process was restored, the rents gradually increased.

“We are also concerned about developments,” he said.

The Retail Association of India (RAI) said it is a stressful situation and mall owners and retailers need to sit down together to get through it.

“The third wave of COVID has once again pushed businesses into a tense situation. Different parts of the country have different standards to deal with. This means that retailers and malls will talk to each other and try to find new terms to pass “. this new wave,” said RAI CEO Kumar Rajagopalan.

In an open letter, the NRAI appealed for guaranteed minimum rents for a period of three months and opted for a share of the net income for the period in which the restricted operations are imposed.

There is no business as all bars and restaurants in Delhi are closed, said Rahul Singh, founder and CEO of The Beer Cafe at this time.

“We’ve been through two waves already, (owners) have been very supportive and hope it will be the same again,” he said.

He added that even in the recovery phase during the first and second waves, we do not pay any rent during the closure period and when we reopen we support landlords with a pure revenue share model.

“By the last quarter, when we went back to pre-COVID numbers, it all came back,” Rahul said.

Multiplex operators are again severely hit by the restrictions as several state governments have asked them to close the cinema halls, and they are also planning to approach the mall/property owner.

However, Multiplex Association of India (MAI) President Kamal Gianchandani has declined to comment on the issue.