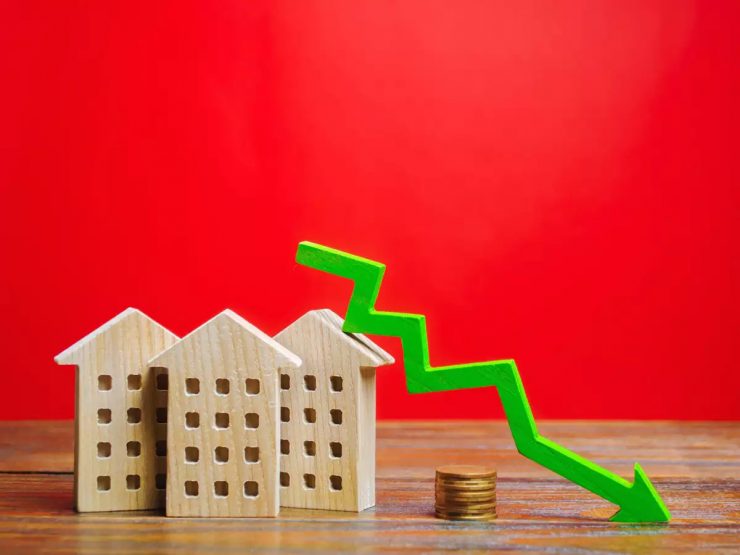 The report also said that launches and sales could be negatively affected in the event of a possible third wave.

In the report, Anarock said that new launches in Delhi-NCR were down 43% in the second quarter of 2021 compared to the previous quarter amid the second wave of COVID-19. 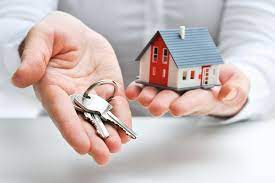 However, new launches of 3,820 units during the quarter were significantly higher than in the second quarter of 2020 when the first wave hit the country.

The affordable segment continued to dominate the market with a 43% share. However, the share fell from 52% in the previous quarter. The share of the midsize segment increased to 26% in the second quarter of 2021 from 18% in the first quarter of 2021.

Supplies were evenly distributed throughout the region with Greater Noida, Gurugram, and Noida accounting for 39%, 30%, and 30%, respectively.

However, sales were 65% higher in the second quarter of 2021 than in the same period last year, as NCR developers seemed more prepared to deal with the second wave of the pandemic.

Gurugram continued to dominate housing sales with a 32% share in the second quarter of 2021. Greater Noida represented 26% of total sales in NCR followed by Ghaziabad and Noida with 18% and 17% respectively.

On-hand inventory was largely stable during the second quarter of 2021, indicating a balance between supply and demand.

Approximately 168,710 units were available for sale as of the second quarter of 2021; It represents 26% of the total inventory available in the seven main cities. The balance between supply and demand has resulted in a fixed inventory available during the current quarter.

Gurugram continued to hold the highest available stock at 37% at NCR as of Quarter second 2021, followed by Greater Noida at 23%.

The affordable part represents 38% of the total available stock, followed by the middle end segment with 35% during the current quarter. The city has an accumulation of 80 months, which is the highest among the seven major cities. Yet it has decreased from 85 months  a quarter earlier.

Moving forward, launches and sales are expected to increase in the final quarter of 2021 in the middle of the festive season. Peripheral areas are likely to see an increase in attraction in the future, according to the report. Prices are likely to remain stable for the next two quarters amid higher levels of available stocks across the region.

Also Read- Everything you need to know about the Noida authority

Noida authority: Everything you need to know