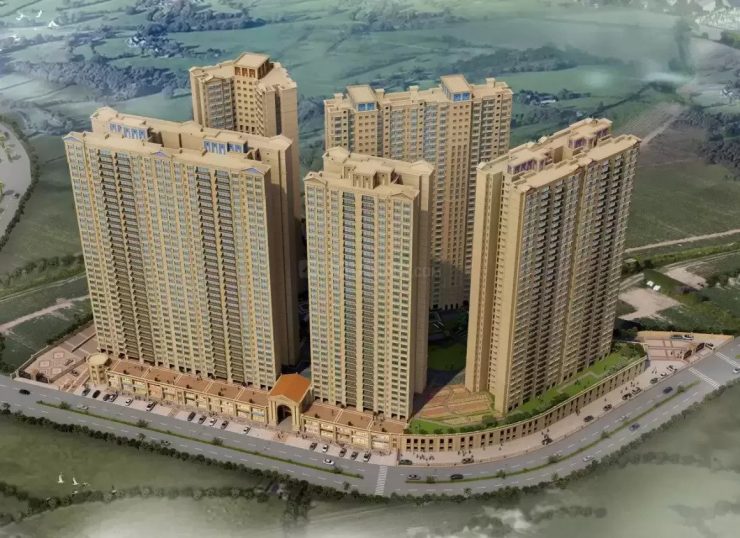 Home launches in Mumbai were highest in 2019 among other cities: report

“The weighted average prices did not move in 2019, indicating price resistance in the market,” Mudassir Zaidi said. “The developers have also taken into account slow sales speed and search for any price increase”, ED (Executive Director) of North, Knight Frank India

He added that demand for already constructed real estate properties were most in-demand in the current market scenario.

About 61 percent of launches in the second half of 2019 occurred on tickets valued at less than $ 5 million (50 lakh) and 81 percent of $ 10 million (Rs 1 crore), as developers focused on affordable housing and low ticket volumes.

The report also added that in 2019, the office lease contract reached an all-time high of 60.6 msf despite the current slowdown in the economy, with an annual growth rate of 27% in 2018.

Bengaluru, which dominated this contract in terms of transaction volume, saw the largest volume of office space rented again in 2019 at 15.3 msf, followed by Hyderabad at 12.8 msf, almost double the previous annual high.

You may also like: Amrapali Group ex-head Anil Sharma’s assets to be auctioned on Jan 8