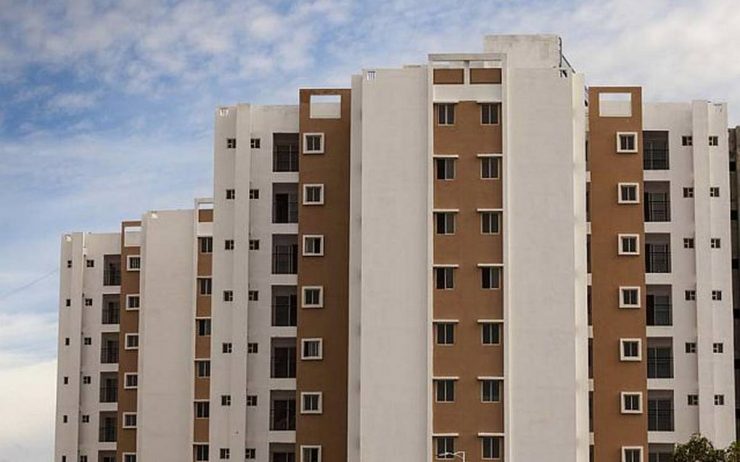 According to Knight Frank’s report, around 57% of the newly launched units in 2019 were focused in Gurugram and Greater Noida. Gurugram represents most of the new hosing releases, followed by Greater Noida and Noida.

Home sales in Delhi-NCR recorded 5% year on year growth, while new residential launches increased by 45% in 2019 compared to 2018, according to an annual report by London’s property consultancy Knight Frank.

The report says that the period between 2016 and 2019 was a transitional phase, when policy improvements such as the Real Estate (Regulation and Development) Act, 2016 and the Goods and Service Tax (GST) Law changed, along with the NBFC crisis have taken home sales in Delhi-NCR to a new high.

“The steady sales volumes are a positive sign for the shaky NCR residential market. Mudassir Zaidi, ED (Executive Director) of North, Knight Frank India, notes that growth in new project launches testifies that, unlike 2010-2011, developers in the region carefully assess demand and focus on completing available projects instead Of the launching new projects.

“Weighted average prices remained unchanged in 2019, indicating price resistance in the market. Developers also took into account slow sales speed and search for any price increase. Fully constructed real estate properties were the most in-demand considering the current market scenario. But, in the long run, when the existing stock of already constructed properties is exhausted, it will be important to restore the buyer’s confidence in the market. “

The average weighted price in NCR has recorded a marginal increase of 4% year-on-year to Rs 4,431 square feet in the second half of 2019, indicating a quite price environment for the market.

Griha Pravesh Muhurat 2020: the best dates for the opening ceremony