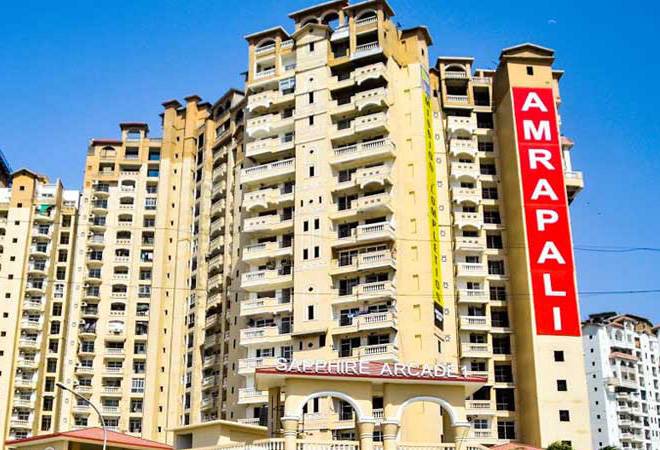 Noida: The auction of the former Chairman of the Amrapali Group, Anil Sharma’s private real estate and unsold apartments on several projects will be sold in Noida and Greater Noida on January 8, 2020.

The Supreme Court designated the MSTC to auction the invited private and commercial property bidders of Anil Sharma and deposited the amount in the SC record. According to a ToI news report, the auction will be held under the supervision of court recipients R. Venkatramani.

“We have already announced the auction date. People will have more than a week from now to start responding. Those who recently joined will receive a four-hour main window on January 8 to bid. The process could be extended depending on the type of response we receive from bidders said, Sourabh Kumar, Regional Director of MSTC Limited, according to the national publication.

Once the major appraisal process is complete, the court recipient will set a base price for each property being auctioned. Bidding will be based on the rate determined by the recipient of the court.

The projects that will be auctioned include the Amrapali Garden of Aden (Sector 50) and the Amrapali Castle (Sector Chi V, Greater Noida). Among the commercial properties offered by MSTC sectors 50, 62 and 63 of Noida and other assets in Techzone 4 and Omega 1 in Greater Noida.

It should be noted that of the 42,000 apartments promised by Amrapali Group, approximately 14,000 were delivered while the rest were incomplete. The government-supported construction company, NBCC, has been given the responsibility for completing the pending projects of the Amrapali Group. Buyers are supposed to pay a total of Rs. 350 crore, of which, to date, homebuyers have paid only Rs.150 crore.

Also Read: Increased demand for IT will increase CBDs rent in Bangaluru & Mumbai

Increased demand for IT will increase CBDs rent in Bangaluru & Mumbai