Drake is currently self-isolating in his Toronto Mansion, where he also recently shot the music video for his Tik Tok bop ‘Toosie Slide’.

If you haven’t already picked up the moves in the music video, it’s probably because you got distracted and spent the whole time envying the jaw-dropping mansion the Canadian rapper lives in.

The Gods Plan hitmaker bought the Toronto property in 2019 and it’s valued at a whopping $100m.

The 50.00-square foot mansion is reportedly surrounded by 20-foot trees for security measures and it this point, we are not even surprised! 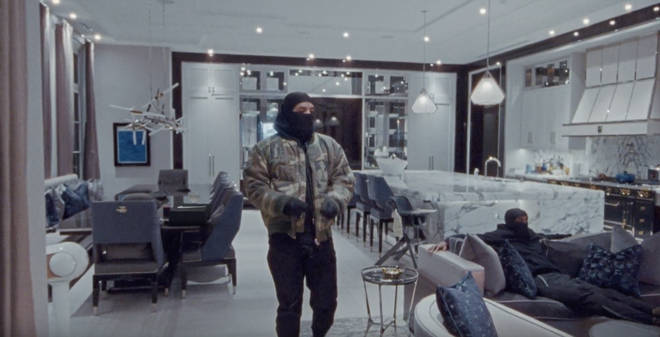 Drake’s open-plan kitchen and dining room is beyond desirable 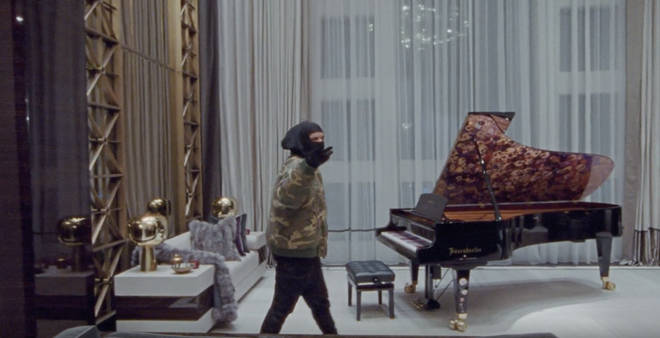 Drake has an impressive piano in a room by itself. 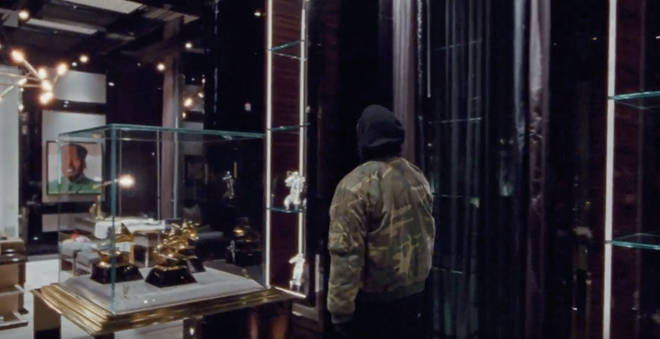 Drake flaunted all of his music awards 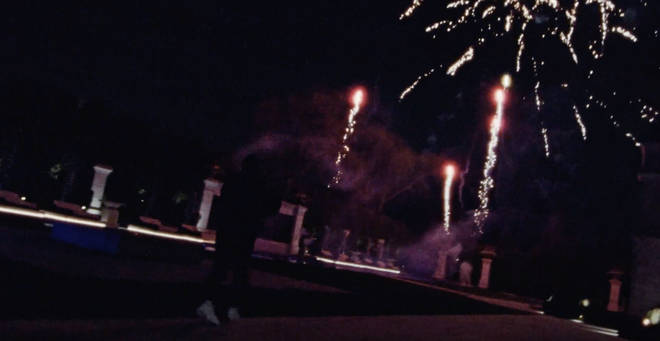 He set fireworks off in the ‘Toosi Slide’ video

Fans were finally glad to see a tour inside Drake’s home after he’s only shown glimpses previously on Instagram, with a snap of his stunning hallway filled with balloons for his son Adonis first birthday.

Now taking us inside his luxurious home for the first time, we are blessed with an MTV Cribs-style tour, showing us everything from the marble flooring to his extravagant indoor pool.

He has an open-plan setup, with numerous sitting rooms and long tables, which we are sure has hosted some seriously famous faces so far.

One thing fans were quick to spot was his awards room, which pretty much looked like his own museum, filled with glass cases showing off his awards.

He also had an office that paid tribute to the late NBA basketball player, Kobe Bryant, with his jerseys laid out on his desk.

The rapper also boasted a huge piano, where we can definitely picture him getting in his feels and penning up his tracks.

One of the coolest parts of the tour was a lounge room, with dim blue lighting, as it had a huge framed portrait of his album artwork for his 2013 record, ‘Nothing Was The Same”.

Drake ended the Toosie Slide video by pressing a button on a remote and setting off fireworks in his impressive garden and all we can say is if we’re quarantining there, we would never leave! Anne Hathway’s New York Penthouse is on Sale for $3.5 Million