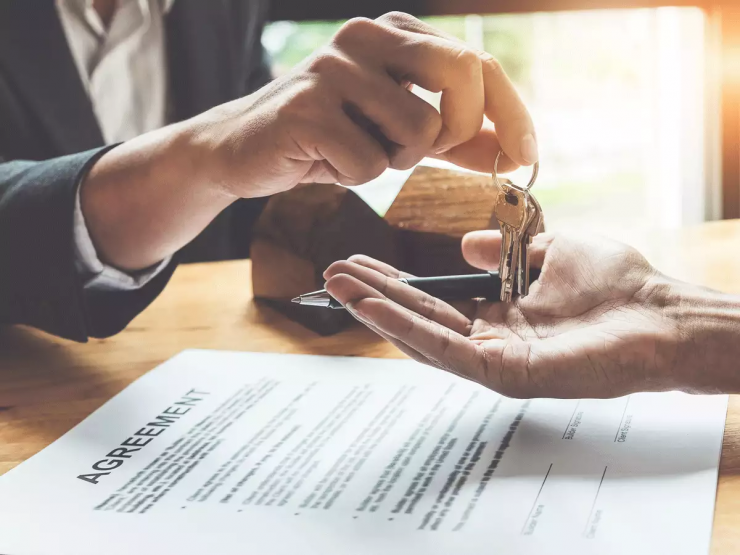 In the latest commercial news Draft Tenancy Act faces ire of commercial property owners. Individuals who own prime commercial properties in different areas of Mumbai and Delhi, who have been, for all these years receiving paltry rents from their tenants have lashed out and complained to the central government about the Draft Model Tenancy Act which has the proposal of leaving out all the rent agreements that are existing in present day. According to an issue by the Committee for the Repeal of Delhi Rent Control Act (CRDRCA), have stated that “We passed a resolution out-rightly rejecting the proposed Model Tenancy Act lock, stock and barrel. The very first reason for rejection is that it has on deliberate purpose has left out the thousands of property owners in the cities of Delhi and Mumbai who would continue to get pittance as rent for their properties in prime commercial areas of these cities which were rented out almost six to eight decades earlier”. The organisation has also mentioned that the welfare policies must help those who actually need them like the senior citizens, who need them the most. It said, “In the instant case even this basic principle has been lost sight of and owners in the age group of between 60 to 80 years have been thrown to the pack of wolves”.

This case has been under development for a very long time. Even in the year of 1995, the people lodged a complaint regarding this issue but nothing much was done. The organization alleged to the center that it has succumbed to the very powerful tenant-trader lobby for another time since the year of 1995 when this was first put up on the court. When the earlier draft was presented in 2015, it faced very stiff opposition from the traders in Delhi and Mumbai. The officials state that they proposed certain laws that will help to avoid any such inequalities and litigation for all the state in India but it was not authorized. The Committee for the Repeal of Delhi Rent Control Act (CRDRCA) has challenged the recently given decision of the Delhi High Court on January 2019 which was aimed to uphold the validity of the Delhi Rent Control Act, 1958. The Supreme Court is likely going to hear the case in the next month. However, official reports are yet to come.

With the decision of the Supreme Court still pending, it is difficult to understand what is going to be the end result. In what is considered to be a much-awaited solution to a long term problem, the owner of commercial properties and the tenants as well, are awaiting when the trial to be announced in the upcoming months of 2019. The SC is expected to bring out a judgment that will be beneficial for both parties and if not so, then what holds the future is still to be seen. 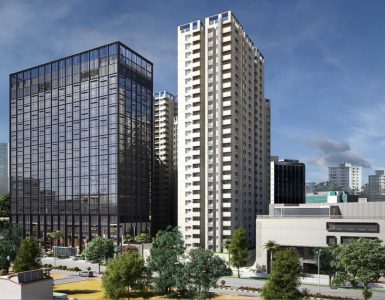