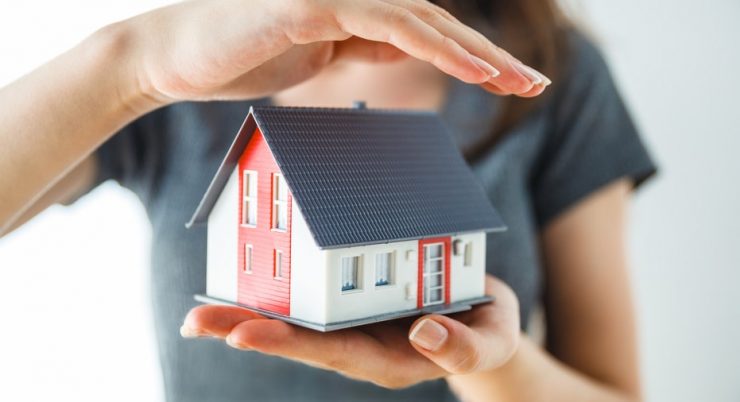 A friend called to tell them that they had just bought a house. That sent me into an instant panic. With two kids in high school and college knocking on the door, I asked if it was the right thing to do. But we love real estate, he said. Something that I just couldn’t understand.

Do not misunderstand. I don’t mind wanting to own the house you live in. This decision is like insurance on the condition that the mortgage loan is repaid. Even if you lose a limb, lose a job, or hit hard times, the comfort of a roof over your head, the stability of a familiar location, and the relief of not having to pay rent are all precious. The house you live in is fine. Many find it unaffordable to find a home they like is another discussion.

My problem is treating real estate as an investment. A situation that affects people of all income levels. The middle-class longs for a second home; The upper-middle-class wants one home per child; The wealthy believe that massive investments are a status symbol; The very rich squander their wealth on farms and properties in various cities, And billionaires act as if nothing but property serves their fortune. I seriously twisted my young mind for what I could lose in this universal insanity, but I came back empty each time.

A relative bought a one-bedroom apartment two years before retiring on the outskirts of town from him. Not a single explanation he gave made sense. The house was too small for him or his children to live in, and EMI was a strain on individual income after retirement. After living in high hopes that the property would go up in value, and after not earning rental income, he finally sold it after a long wait. I was expecting a bit of regret when the sale was announced. I declare victory that we can now repay the outstanding loan. I wish they did math instead.

Another friend told me about a very comfortable liquidity position. He also kindly added that his equity investments are working very well. This very sensible long-term equity investor decided to buy a luxury apartment financed by a real estate company. After several years of litigation and conflict, buyers have finally found a way out at a great loss. But he is relieved that at least some of the money has been recovered from this “investment.” How can an investor in stocks not see the risk of concentration? Or the risks of not being able to partition or liquidate? Or apparent unscrupulousness in the real estate market? How can a cautious stock buyer simply invest a large sum in real estate? Find me. 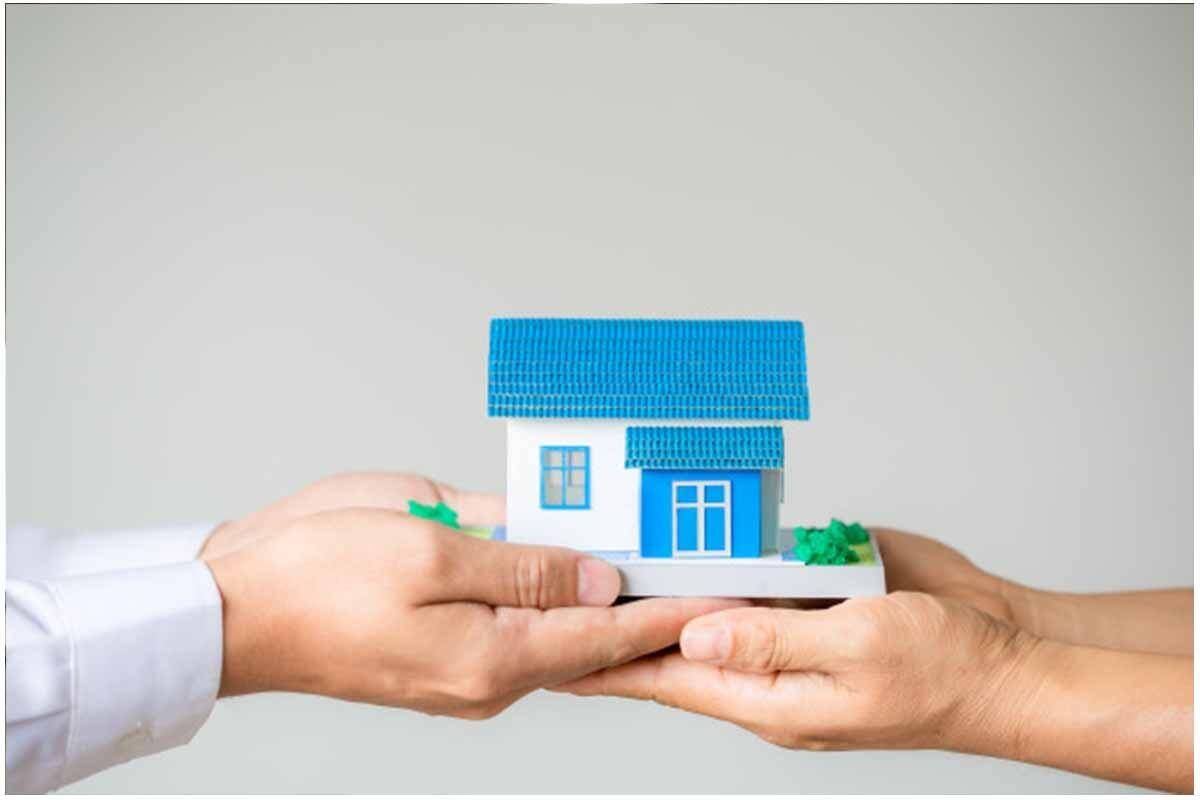 What’s even more concerning is that people make the same mistakes over and over again, in the high hope that doing the same thing will eventually lead to a different result. They don’t see this as an illogical proposition. They cling to a single chance of victory and overlook a series of failures. Fortunately, a friend bought an apartment at a low-interest rate in the early 2000s. They felt like winners and quickly made another investment in a large, ultra-modern city that never materialized. They struggled to sell for years, and when they finally did, they bought another apartment in town. The next area they assured me. This is not complete. They sold even stronger a couple of years ago, and yes, you guessed it, they have reinvested in another property.

There are countless reasons why people love the property. Most of them are irrational. But then we already know that humans are not rational beings. Economics as a target field addresses this enormous challenge to its basic assumptions. I love menus, but this one I really hate. First, people like absolute numbers. They don’t know math and they don’t care. I bought this for 20 lakh rupees and now it’s worth 2 crore rupees is all they will tell you. That performance is a poor single-digit number, over the long years in which it occurred it was lost on them. Nobody understands inflation and I don’t mean to waste my breath on it for the ninth time.

Second, people find an excuse to buy property. Twenty-five-year-olds shop for stability when they don’t know where their job will take them. 35-year-olds shop for retirement, assuming they’ll move into a 20-year-old property when they retire as CEO. 45 years shopping for children who will not even pay the community fees again. 55-year-olds shop to pursue agriculture, birdwatching, wildlife, and fresh air, even if they don’t leave their HVAC offices, cars, and homes for 20 minutes a day. You have the opportunity to drift.

Third, people buy with great hope and romantic dreams. Our children will marry here. Our parents will live happily here; We will retire to this place; We will sell this if we need the money; This will only be appreciated and we will be able to obtain a loan if necessary; And so on and so on. The house enables these dreams like no other because people fantasize and fantasize about these events and feel very happy about them. They almost never sell because they don’t want the dream to end.

Fourth, people love the physical possession that property implies. It is a noble social conversation. Without testing your brain to describe the global economy, expected interest rates, or nonsensical questions about valuation. One can just hang on to the much-discussed argument that real estate will only increase. No clues except for the bad math I already alluded to in the first point. I leave the list because I am drowning. Why don’t people buy real estate?

The answers are in the many words written above. Property is a large, indivisible investment in an unscrupulous market with incalculable difficulties to sell it for returns that are nominally high, but normal or less if adjusted for inflation. When the younger generation says they don’t care much about property, I start to see a glimmer of hope. But the broad shoulders of the genuine father dwarf this light: don’t pay the rent; By paying EMI, he will own an asset. That is what the devil is saying. Aargh.