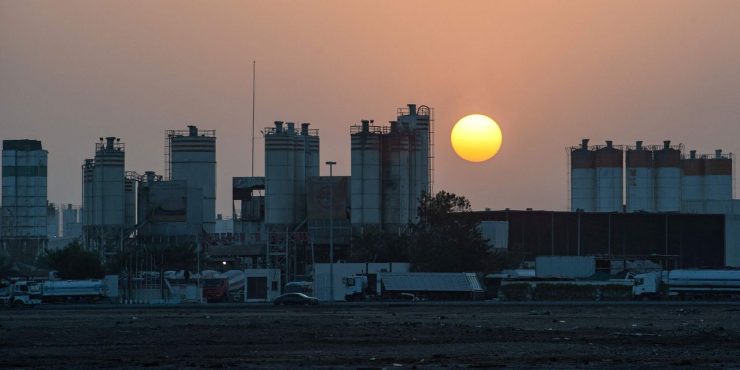 BENGALURU: The third wave of the pandemic and a sharp drop in new home sales have caused a sharp turn in events for the Indian real estate industry which benefited from a sharp rebound in sales last year.

The change in business scenario followed a reasonably good quarter of sales for most property developers in the December quarter.

The March quarter is a strong seasonal period for residential property sales, helping to provide a last-mile boost for developers to meet annual sales guidance. 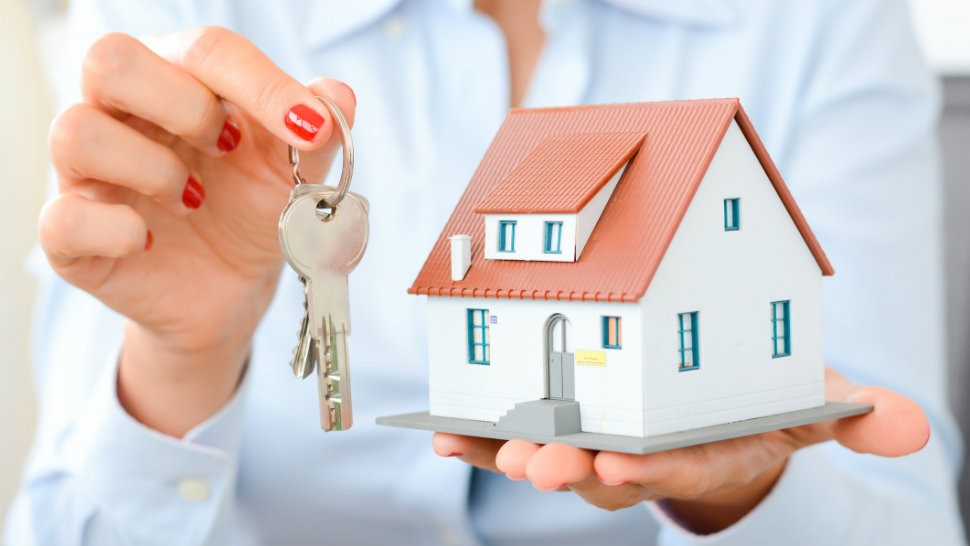 With consumer concerns about contagion and government restrictions on mobility causing delays in site visits and decision-making by potential buyers, virtual meetings have rebounded, but developers hope the momentum of purchase returns to normal only at the end of February or March.

In 2021, the seven major cities recorded sales of about 236,000 units. Home sales in the December quarter topped 90,000 units, the highest number in 28 quarters, according to Anarock Property Consultants.

Boman Irani, the president-elect of Credai National, an industry body, said the immediate effect of the outbreak was a drop in visits and site visits, with people not going out due to the fear factor.

January will be slow and there will be an impact on purchasing decisions, but by March this is expected to slow down and we will close the quarter in a hurry. “Sales continue, but customers don’t stop,” Irani added.

Meanwhile, major developers are gearing up for a new release in 2022, hoping to continue last year’s sales momentum.

“January-March is a very good period for sales, but there is a clear hesitation this time. During the last 15 days, there was a 40-50% decrease in transactions due to the extension of the decision time. However, virtual meetings increased by 30-35% Real estate is a highly involved process and the situation remains unpredictable “But we hope things get better,” said Vikas Chaturvedi, CEO of Xanadu Realty.

Real estate analysts said the impact of the third wave was less severe than before when infections rose sharply and intensified.

“I don’t expect a significant drop in the March quarter, but for a while, people will postpone their decisions,” said Pankaj Kapoor, founder and managing director of Liases Foras Real Estate Research & Rating Pvt Ltd.