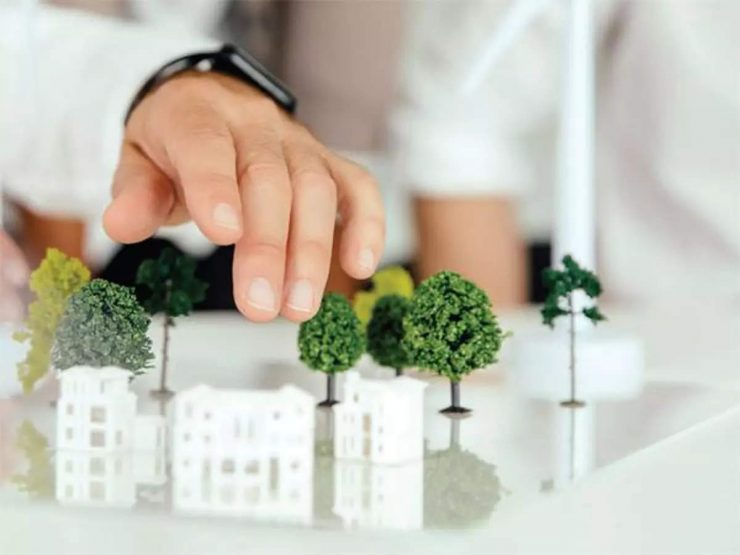 NEW DELHI: Tata Housing, a subsidiary of Tata Group Real Estate, announced on Wednesday an investment of US$36 million (about Rs 270 crore) to develop two luxury residential projects in the Maldives. The company will build some 117 homes in these two projects.

In a statement, Tata Housing said it had launched another international project in the Maldives.

Tata Housing, which entered the Maldives market about a decade ago, has already completed a social housing project in the island nation in partnership with the Government of Maldives.

With an investment of approximately US$36 million, Tata Housing will develop two residential projects in Nadi and Oudian in Male City, which will provide approximately 117 three-bedroom luxury housing units in the region,” the company said.

Strategically located on Majeedhee Magu City Center Road, the island’s luxury housing and retail hub, the project has been developed in a public-private partnership with the Government of the Maldives.

Tata Housing plans to develop these two residential lots with a total development area of ​​2,52,000 square feet and aims to redefine the quality of housing in the region. 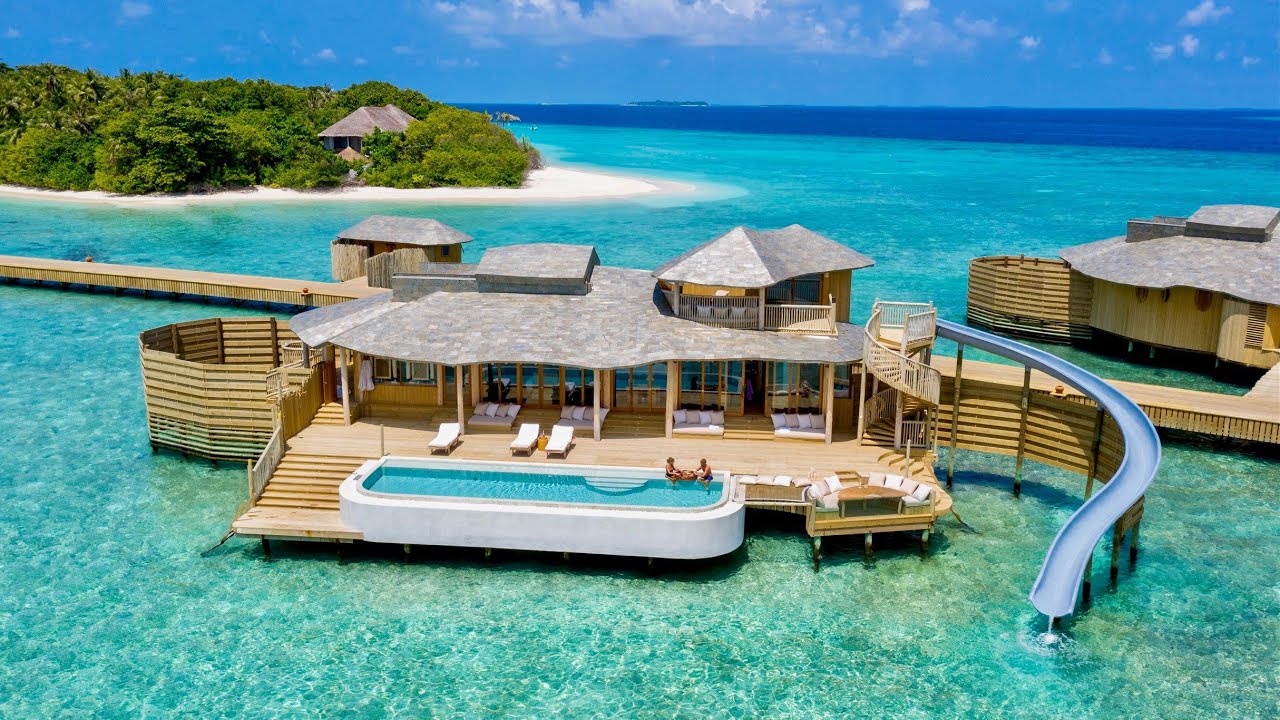 Both projects are close to the airport.

Commenting on the development, Sanjay Dutt, Managing Director and CEO of Tata Housing and Tata Real Estate & Infrastructure Limited, said: “We are excited to launch the second phase of our projects in the Maldives. Nadhee & Odean will be a source of pride.” For Citizens of Male City and Maldives, it is an outstanding residential project”.

He added that Tata Housing is committed to offering unparalleled space and raising the bar of the living experience for homebuyers.

“This development will be followed by Al Jazeera developments in the near future,” Dutt said.

Although the Maldives is growing rapidly, he said the city of Male needs more to satisfy the growing appetite of the Maldives as an economy and the rising standards of its citizens.

“We are committed to playing our part as responsible developers,” Dutt said.

Tata Realty & Infrastructure Ltd, a subsidiary of Tata Sons, is one of the leading real estate developers in India with an extensive portfolio of more than 50 projects in 15 cities spanning commercial and residential projects.

The Tata Group is a global organization operating in more than 100 countries on six continents.

Tata’s is one of the largest conglomerates in India, with an annual turnover of more than $100 billion and employing more than 800,000 people worldwide.

Gurugram: Registration of sale deeds of all projects of Chintels to be stopped