Tata Housing, the real estate arm of the Tata Group, plans to invest around Rs 1,200 crore over the next two years to acquire the land directly and through joint ventures in major cities for the development of collective housing projects as well as for the planned development.

Tata Housing recently launched the ‘Swaram’ project at Devanahalli in Bangalore, Dutt said, adding that the land sold out within 36 hours of its launch. “We have sold all 157 parcels of land for INR 130 crore,” said Tata Realty and Infrastructure CEO and MD Sanjay Dutt.

Tata Realty and Infrastructure & MD CEO Sanjay Dutt, in an interview with PTI, noted that the demand for land had increased significantly during the pandemic and highlighted that the company sold the 157 land plots in Bangalore for Rs 130 crore. 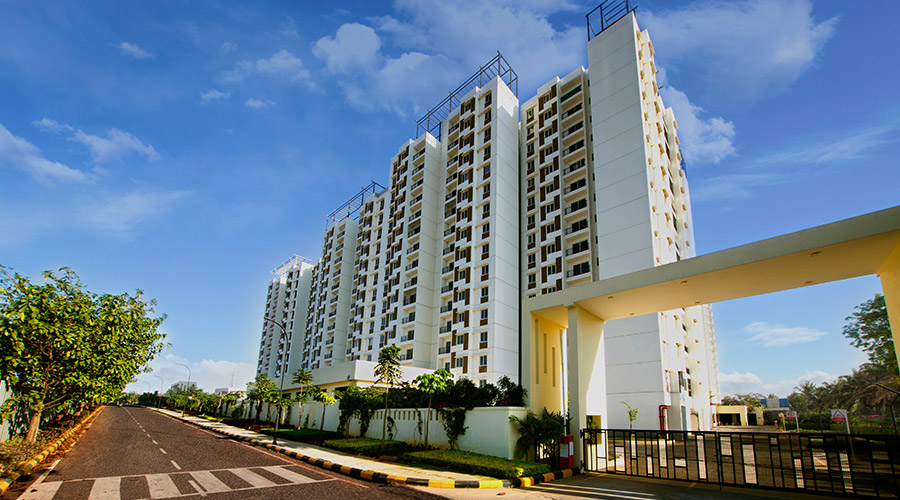 “We plan to invest Rs 1,200 crore in the next 12 to 24 months to acquire land for premium residential space along with the planned development,” he said.

The project is located in Devanahalli, 15 minutes from Kempegowda International Airport, Bangalore, and has been pre-designed with wide avenues and low energy street lighting. The mixed-use development will be built around three main axes: technology, sustainability and social. The goal will be to create a city where technology is in harmony with nature, where “intelligence” is in sync with sustainability, and where social interaction is facilitated through structures such as parks and street-side retail stores. People will be encouraged not only to use smart devices, but also to be social and live in nature, which can help improve their livelihoods.

Sanjay Dutt, CEO and Managing Director of Tata Properties and Infrastructure, said: “Driven by innovation, we have strived to create properties that deliver greater value to the changing needs of new age home buyers. Karnatika is one of our largest projects in Bangalore that will redefine the demand of millennial homebuyers in the North Bengaluru region has continued to be a hotbed of development, particularly after the expansion of KIAL in 2014. The launch of Swaram as Phase One from Carnatica will increase the value of real estate in North Bengaluru.”

This is the company’s second planned development project after Crescent Enclave in Chennai.

The company is open to the direct acquisition of land, as well as the conclusion of Joint Development Agreements (JDA) with the owners of the land. Explore banks of land ranging from 12 acres to 200 acres.

Tata Realty has a strong focus on large-scale developments in the commercial and residential sectors.