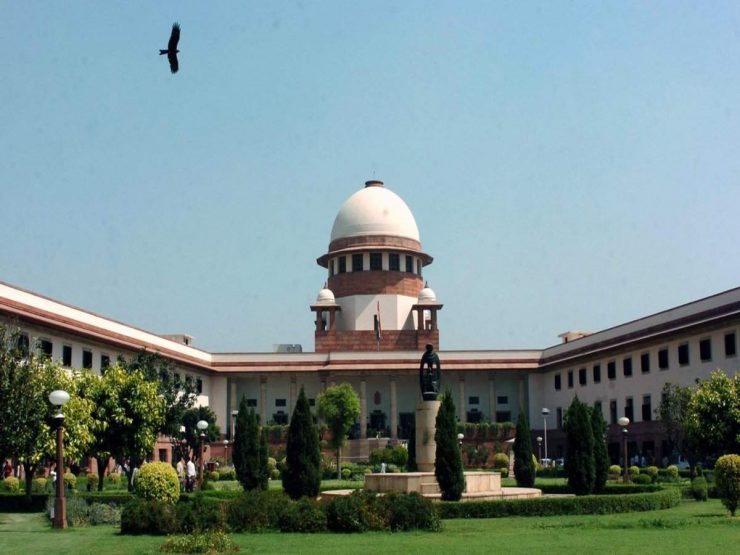 SC to banks: Fund Amrapali projects, our word is security

Assuring banks and financial institutions that injecting funds into crisis-stricken Amrapali projects “will be safe,” the Supreme Court said Monday that they should not insist on seeking a mortgage or collateral as a precondition for releasing the funds, as the constructions are carried out under his supervision. As several banks told the panel of judges UU Lalit and Ajay Rastogi that the safety of their investments was their primary concern, the court said they should not worry because everything is done by a court-appointed receiver and decisions are made after the approval.

Senior advocate R Venkataramani, who manages Amrapali Group affairs and is exploring all fundraising options, as a court-appointed lecturer, told the court that he and NBCC had several rounds of meetings with various banks to fund the projects but no progress could be made if banks insisted on safety. He added that it was difficult to provide security and, in this case, it would not be possible to raise the funds necessary to complete the construction.

It demanded from the court that guidance was needed that “banks and other funding agencies, who are in deliberation with the recipient / NBCC, will not insist on any additional collateral in addition to Amrapali assets that can be duly offered as sufficient collateral, in proportion to the number of funds that can be released. 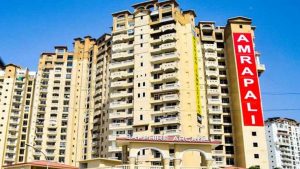 Banking advisers who attended the session said that financial institutions need security according to RBI guidelines. Banks can only grant a loan of 75% of the value of the collateral deposited.

However, the court said that all decisions regarding the Amrapali projects are made by a court-appointed receiver and the promoters and directors of the company have no role in it. “When there is the inviolability of the court behind every decision, what security do you need? We are ready to pass an order in which you will not insist on security.” The court asked the guard for further consultations with the banks.

The beneficiary said that by next week, SBI Capital will launch Rs 650 crore in tranches for six housing projects in Amrapali.

SBI Capital, which operates the SWAMIH Investment Fund (Special Window to Complete Construction of Affordable and Middle-Income Housing Projects) established by the Center, has agreed to provide funds for the fund’s Amrapali projects. However, the bank chose only six projects, as it claimed that only those projects are viable and safe for investment.