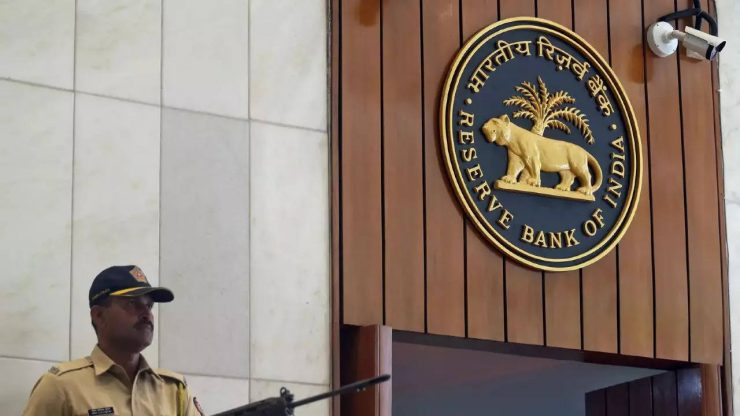 Reserve Bank Of India hikes interest rate by 40 bps to 4.40%

Reserve Bank Of India hikes interest rate by 40 bps to 4.40%

Mumbai: In a move that will increase borrowing costs for businesses and individuals, the Reserve Bank of India on Wednesday, after an unscheduled meeting of the Monetary Policy Committee, raised its benchmark interest rate by 40 basis points to 4.40 percent to contain inflation that has stubbornly remained above the 6 percent target for the past three months.

The Monetary Policy Committee (MPC) chaired by Reserve Bank of India Governor Shaktikanta Das also raised the amount of deposits required from banks to hold cash reserves by 50 basis points to 4.5 percent for absorb Rs 87,000 crore of liquidity from the banking system.

The CRR increase will take effect from May 21. 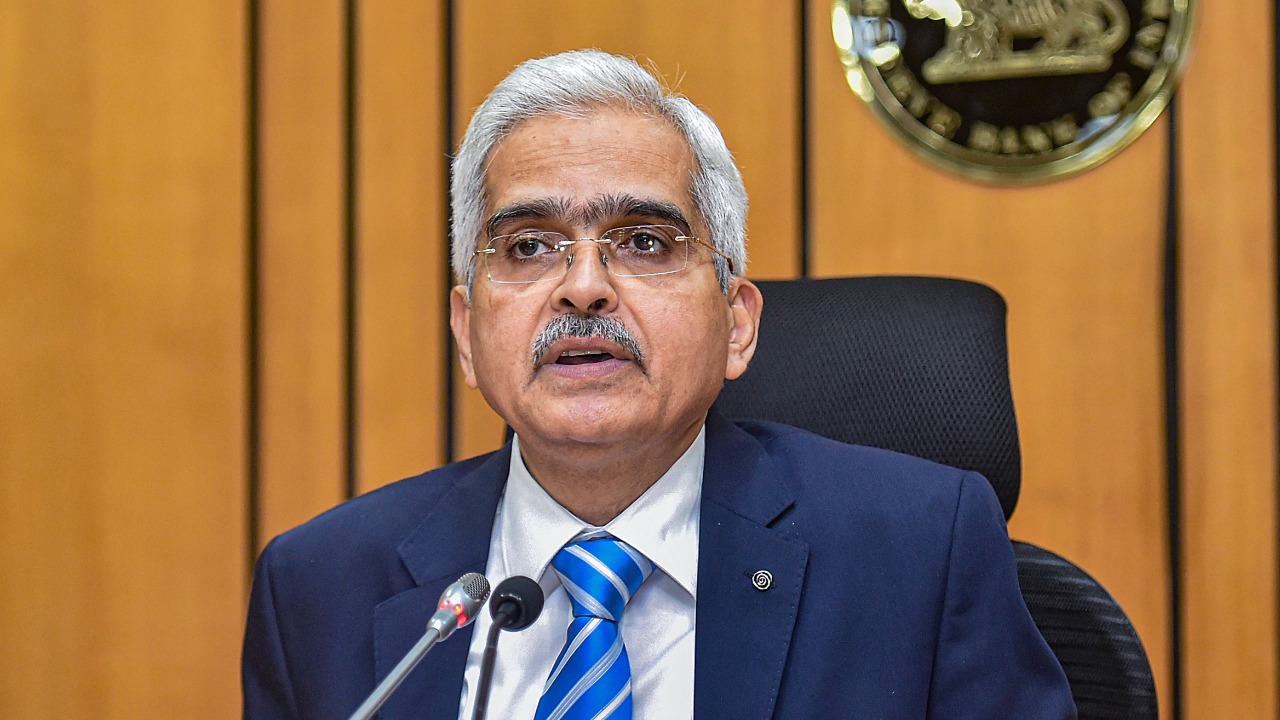 This is the first rate hike since August 2018 and the first time the MPC has made an unscheduled increase in the repo rate (the rate at which banks borrow from the Reserve Bank of India).

While inflation has remained above the 6 percent target since January, Das said April’s inflation reading is also likely to be elevated.

The retail inflation rate for March was 6.9 percent.

The governor said the MPC’s decision reversed a rate cut in May 2020 by a similar amount.

The central bank last adjusted its policy repo rate or short-term lending rate on May 22, 2020, in an off-policy cycle to boost demand by cutting the interest rate to a record low of 4 percent.

The announcement comes days after the 595th meeting of the central board of directors of the Reserve Bank of India.

On Monday, the central board of the Reserve Bank of India approved the nomination of Rajiv Ranjan as a member of the Monetary Policy Committee. Ranjan replaced Mridul Sagar who retired on April 30.

Ranjan is the third internal member (ex officio) of the MPC. The next monetary policy meeting is scheduled for June 6-8.

At the last meeting of the Monetary Policy Committee, it was decided to maintain an appropriate stance “with a focus on withdrawing easing to ensure that inflation remains within target going forward while supporting growth”.