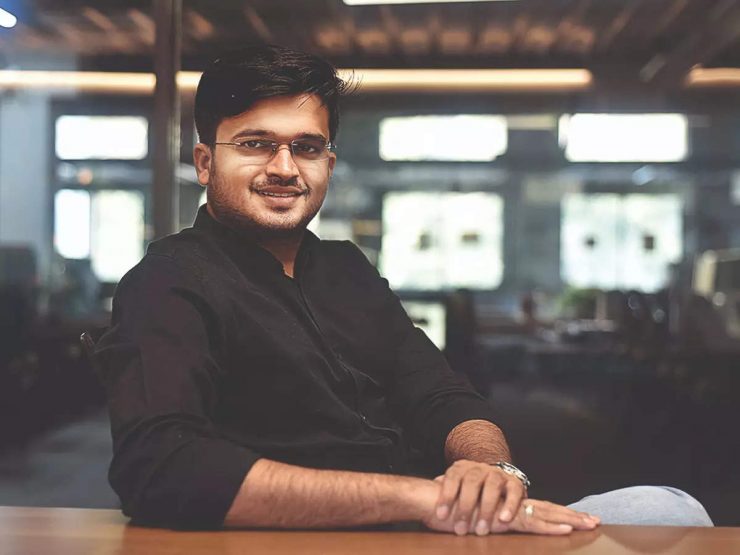 Siddharth Shah, the co-founder of digital healthcare platform PharmEasy, has purchased a 5,445 sq ft premium duplex apartment in Mumbai’s Khar district for Rs 40 crore. The apartment located on the sixth floor of the Wadhwa Samarpan on Carter Road will also provide Shah with exclusive access to three car parking spaces.

Shah, an IIM-Ahmedabad graduate is the CEO of API Holdings that operates PharmEasy, which was in the news recently after he announced the acquisition of the diagnostic chain Thyrocare. This is the first time that a Unicorn has acquired an old player included in India. PharmEasy became the largest e-pharmacy in India after acquiring rival Medlife and was the first e-pharmacy start-up in India to join the unicorn club. 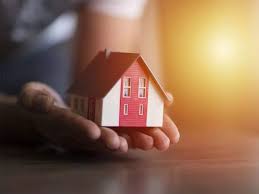 The property deal was finalized on March 31, the last day to use the lowest stamp duty announced by the Maharashtra government. The deal was finally registered on August 20, showing the documents aquireacres accessed through Zapkey.com. The buyer has paid a stamp duty of Rs 1.50 crore for the transaction. Shah has declined to comment on the story.

With the aim of launching the real estate sector and about 260 related industries by promoting the sale of homes, the state government announced the reduction of the stamp tax to 2% from 5% from September to the end of December. Stamp duty was levied at 3% of the value of the agreement between January and March 31.

Ghaziabad: Indirapuram Extension to be built on 12 acres only- Aquireacres