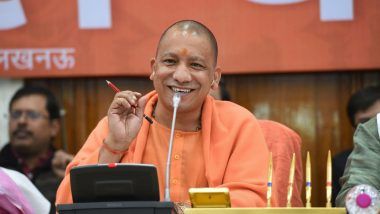 Over 44 lakh houses given to poor in Uttar Pradesh – Aquireacres 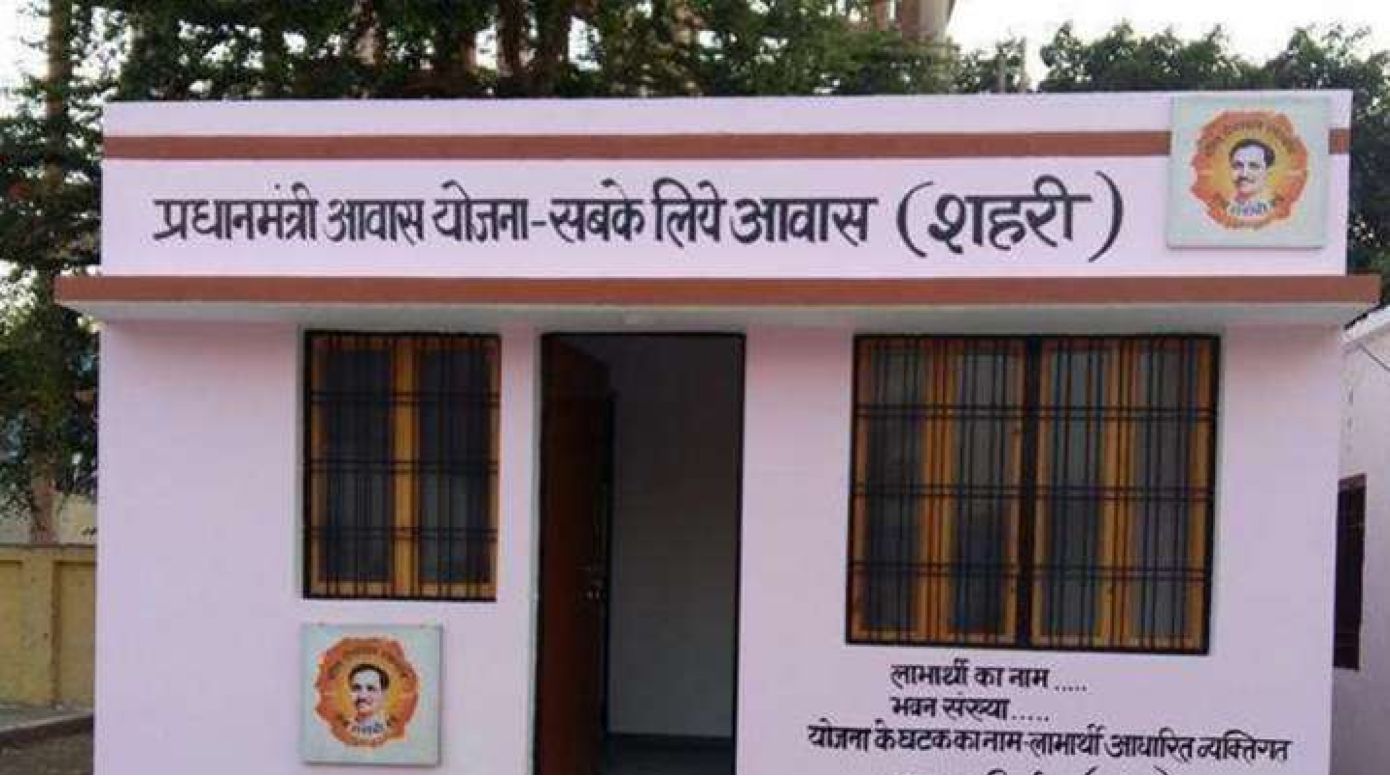 A government spokesman said that under Pradhan Mantri Awas Yojana, 17.02 houses were built in urban areas, while 26.15 houses were assigned to beneficiaries in rural areas.

“This is the first time that the government is considering the districts of Musahar and Vantanga, as well as families affected by leprosy,” the spokesman said.

DTCP to conduct fresh survey of guesthouses in Gurugram