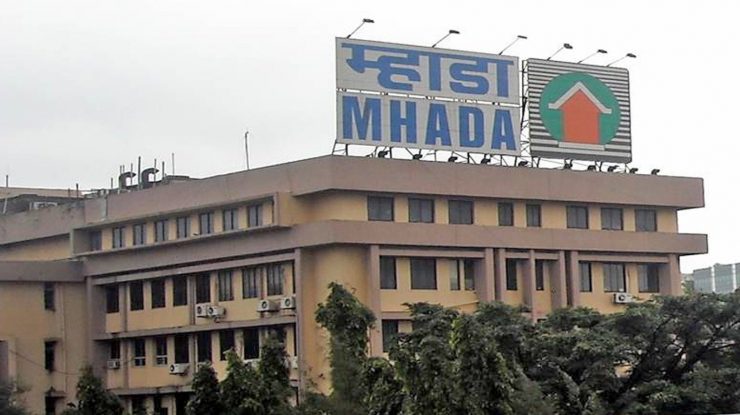 Mumbai: Flats obtained by the state government under its discretionary quota which have not been disbursed will now be handed to Mhada for sale.

The state Cabinet approved a slew of decisions on development on land under the erstwhile Urban Land Ceiling Act, where developers have not paid their dues to the government.

In the case of residential buildings on such land, the developers are expected to hand over 5% of the flats to the government, which it would then disburse through the discretionary quota.

After a PIL in the Bombay High Court, the government suspended all such payments. I have now decided to transfer these flats to Mhada. In case a developer would like to take over the flats, the developer would need to pay a 10% premium or the market value, whichever is higher.