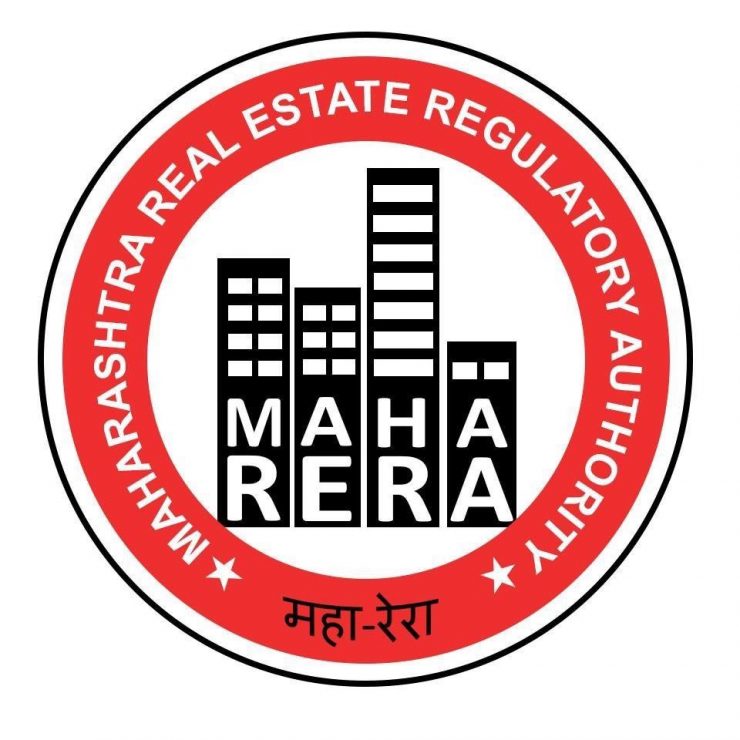 Last week, the centre (MahaRERA) issued a notice asking real estate regulators in the states and union territories to extend the deadline for completing projects in the face of coronavirus outbreak for at least six months. 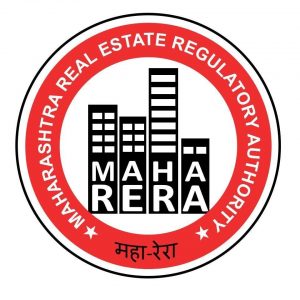 Working according to the centre’s notice, calling on real estate regulators in the states and union territories to extend the deadline for completion of projects in the face of a coronavirus outbreak for at least six months, authorities in Maharashtra RERA (MahaRERA) and Gujarat Rera have extended deadlines for six months for real estate projects in their states.

The deadline for RERA projects that have been registered or are to be completed before March 25th must be extended, according to the Notice issued last week, which eased the tension.

The advisory came just hours after Finance Minister Nirmala Sitharaman told the media that the deadline would extend in the face of an outbreak of coronavirus.

The organization said that the outbreak of COVID-19, a respiratory disease caused by the coronavirus, should be treated as “act of God” and “Force Majeure” under the RERA (Real Estate Regulatory Authority) act, ministry of Housing and Urban Affairs in the notice issued on May 13.

On May 18, MahaRERA decided to extend the registration validity for another three months.

In April, MahaRERA extended the validity period to register all registered projects with the end date, revised end date, or extended end date on March 15, 2020 for a period of three months or later.

“MahaRERA vide Order No. 13/2020 has reviewed the project validity for a period of three months. This validity has been extended for an additional period of 3 months. As a result, MahaRERA will issue project registration certificates, with amended deadlines for these projects, as soon as possible. The MahaRERA order said that the above-mentioned extension would be in addition to the extension already granted or that might be granted to a project under the first condition of Section 6 of the Act.

In its notification to state RERA bodies last week, the centre said that regulators can extend the expiration date by another three months, if necessary. They can also issue new Project Registration Certificates with a revised schedule as soon as possible.

The MahaRERA Order of May 18 states that to obtain an additional extension “after the above six months, for projects affected negatively, interested developers will have to submit an application in accordance with the provisions of Section 6. MahaRERA may, at its discretion, waive the fees for this extension due to force majeure According to Rule 7 of Maharashtra Real Estate Registration Rules, 2017. ”

The Force Majeure Period will be treated as a “moratorium period” for the purpose of calculating interest under Articles 12, 18, 19 (4) and 19 (7) of the act, according to the MahaRERA Order.

It is pointed out that the work of registering sales documents has been negatively affected by the failure to operate the sub-registrar offices. Therefore, any sales registration agreement, which expires during the period of force majeure in accordance with Article 13 of the Act, may be registered in a period that extends until the period of force majeure ends, according to the order signed by the Secretary of MahaRERA.

Due to the non-operation of the offices, the work of transfer of ownership has been negatively affected. Therefore, any obligation under Section 17 that ends during the Force Majeure period can be completed in a period that extends up to the end of the Force Majeure Term, according to the MahaRERA order.

The Gujarat Real Estate Regulatory Authority extended the completion period of real estate projects in the state for a period of six months.

“The expiry date or extended expiry date is automatically extended (without application) for 6 months due to the outbreak of COVID-19 (Coronavirus), which is a natural disaster and has negatively affected the regular development of real estate projects, by invoking the Force Majeure clause,” a Gujarat order said.

The promoters of these projects will be able to download “Project Registration Certificates” with the extended project completion date to log into the GujRERA portal, and it will also be available in the Project Overview section of the project registered at GujRERA PORTAL at said in due time.

The request noted that the extension would also apply to all buyer and seller agreements concluded before March 25, 2020, in which the project end date or after March 25.

“This general extension request also applies to all buyer-seller agreements (AFS) entered into before March 25, 2020 in which the project end date is on or after March 25, 2020. Agreements, it is understood that the acquisition date will be extended Agreed for a period of six months, and the promoter will extend a similar extension on the due date for Allottee Payment, upon request, when these dates are between March 25, 2020, and Gujarat Rera Order said on September 30, 2020.

Last week, the Real Estate Regulatory Authority of Rajasthan became the first authority to order the extension of the deadline for registered projects by March 19, 2020, while extending the fees for the extended period.

However, the fees set by the RERA on August 16, 2019, must be paid according to the request.

RERA was contracted to regulate the real sector in 2017, with countries mandated to develop their own rules under a broad framework established by the centre.

Mandir for home: 7 best Temple designs for your living room