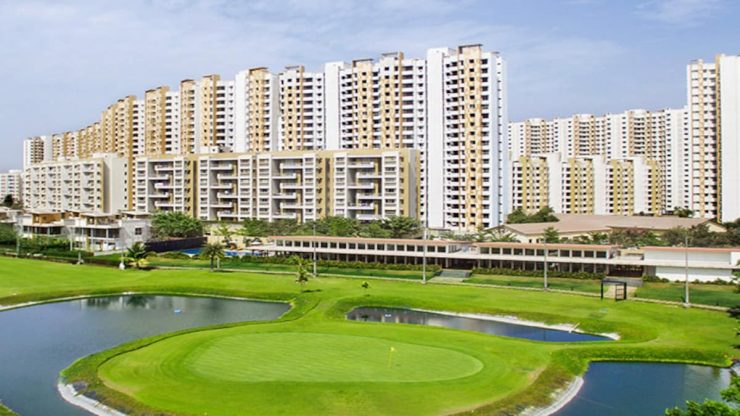 The local developer has purchased the office space on the 6th, 10th, 11th, 12th and 14th floors of one of the towers of the commercial development at Rs 11,627 per square foot on a carpeted basis, in line with current property prices in the region.

The transaction for this Eastern Express Highway office space was finalized and registered on April 15, according to documents seen by real estate analysis firm Propstack. According to the real estate agent, the buyer did not buy the property for his own use, but with the aim of renting it out to tenants.

The Company identifies and acquires commercial properties with growth potential for income and capital appreciation. The Company owns over 60 office properties, mainly concentrated in the Mumbai Metropolitan Area (MMR) and Pune, Kolkata, Nashik, with tenants from various sectors.

The company has over 200 tenants in various assets over the past nearly four decades, with most of its clients being multinationals.

Indicative of higher momentum in office space leasing, the combined net office space absorption reached its highest level in the past two years, impacted by the outbreak of the Covid19 pandemic.

Across India’s seven largest cities, office net rental increased by 113% year-on-year to 11.55 million square feet in the first quarter of 2022, according to data from JLL India. However, due to continued uncertainties surrounding the pandemic, performance was similar to last quarter.

The technology sector remains the largest occupancy segment in terms of market activity and has been well supported by demand from flexible office space providers.

The Flex segment leased 2.2 million square feet of space in the quarter, the highest since the pandemic began. This also represents more than 50% of the total annual leasable area of ​​this segment in 2020 and 2021.