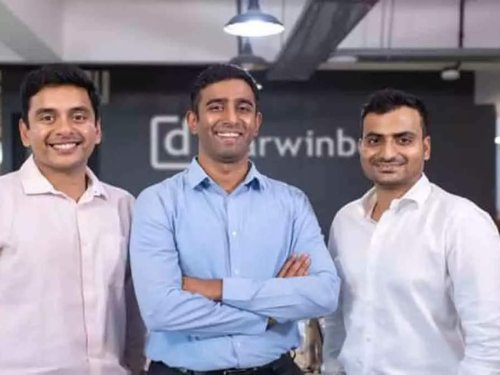 India’s Livspace said on Tuesday it crossed the $1bn valuation mark after raising $180m in a late-stage funding round led by KKR & Co, as it looks to double down on its international expansion and take on local competitors.

The home renovation platform is India’s 86th “unicorn”, according to Venture Intelligence Unicorn Tracker, in a period of record funding in Indian startups that saw 43 companies join the club last year alone. 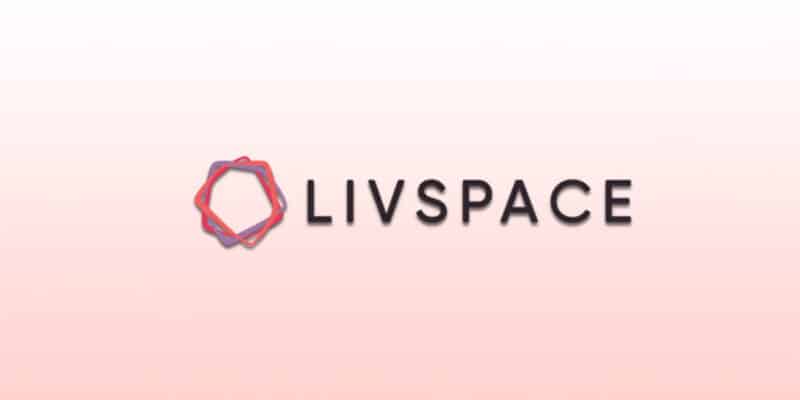 Livspace, a Singapore-registered company with large operations in India, has raised around $450 million so far.

“Our business is growing exponentially in both India and Singapore, and we aim to replicate this guidance, launch new solutions and accelerate our launches in new markets with operations in APAC, MENA and Australia,” Chief Executive Officer and co-founder Anuj Srivastava said in a statement.

For private equity firm KKR, the deal is the latest in a series of consumer internet deals that include Indian eyewear retailer Lenskart, China’s digital dairy startup Adopts a Cow and small business-focused platforms. GrowSari and KiotViet in Southeast Asia.