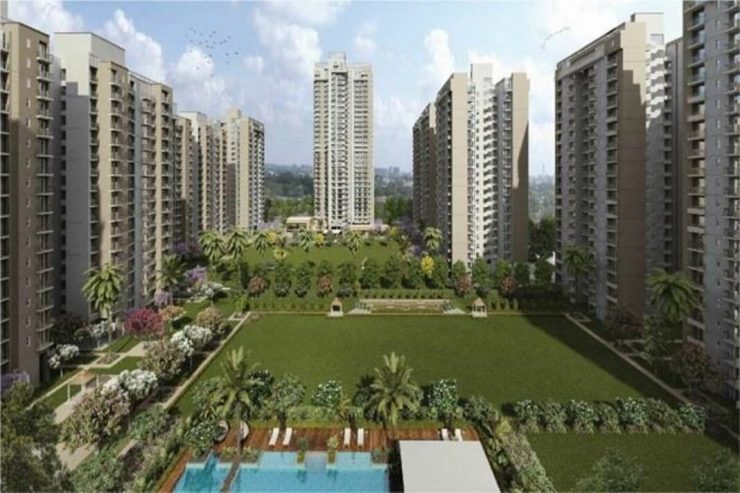 New Delhi: Godrej Properties is sitting on a huge pile of cash, planning to invest around Rs 7,500 crore over the next 12-18 months in acquiring and developing new real estate projects.

In an interview, Godrej CEO Pirojsha Godrej was optimistic about the growth potential in the housing and commercial real estate sectors, particularly in four major markets: Mumbai Metropolitan Region (MMR), Delhi-NCR, Bengaluru and Pune, where the company has a large presence.

“We will invest $1 billion (about Rs 7500 crore) over 12-18 months in developing new projects,” said Pirojsha, adding that the planned investments would be a mix of equity and debt.

Godrej Properties, the largest listed real estate company in the last financial year in terms of sales bookings, is acquiring new projects through direct purchase of plots and also through joint ventures with land owners.

Pirojsha said the company acquired three projects in the third quarter of this fiscal year and that the project pipeline is strong. 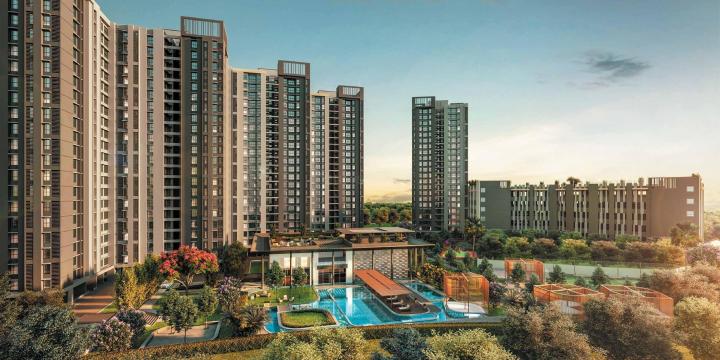 “The fourth quarter will be good for us in terms of sales bookings and new project acquisitions. We are likely to close a lot of deals this quarter,” he predicted.

By March of last year, Godrej Properties had raised Rs 3,750 crore through the Qualified Institutional Placement Process (QIP) as part of its objective to boost the company’s balance sheet and future business growth.

Asked about entering new cities, Pirojsha said: “We are interested in Hyderabad. But it is not our top priority. There are huge opportunities in the four major markets in which we have a large presence.”

He said that the company intends to enter Hyderabad significantly and not only to develop one or two projects.

Turning to operational performance, Pirojsha said the company is likely to reach an all-time high in sales bookings in the 2021-22 financial year, beating last year’s record of Rs 6,725 crore.

“We will have good sales booking growth this fiscal year,” he said.

During the first nine months of the current fiscal year 2021-22, the company recorded sales bookings of Rs 4,613 crore, up 13% over the same period in the previous year.

Pirojsha is confident of achieving highest quarterly sales bookings during January-March 2022, beating the previous record of Rs 2,632 crore, thanks to the launch of 10 new projects.

He pointed out that the residential market rebounded strongly after the second wave of the Covid pandemic.

Mumbai-based Godrej Properties Ltd, part of the Godrej Industries Ltd business conglomerate, is planning to launch two residential projects in the national capital within the next 2-3 months.

Total revenue increased to Rs.466.91 crore in the quarter from Rs.311.12 crore in the corresponding period of the previous year.

Total revenue increased to Rs.1,063.12 crore during the April-December period of this financial year from Rs.757.01 crore a year earlier.

Earlier this month, the company announced plans to invest Rs 700 crore in D B Realty, but later canceled the proposed deal after its minority shareholders and other stakeholders raised concerns.

“There were concerns about the investment structure, as well as about the slum redevelopment work in general,” said Pirojsha.

Founded in 2010, Godrej Properties has successfully delivered more than 20 million square feet of real estate in the past five years.

It currently has around 186 million square feet of scalable space in 81 projects across India.

In addition to the four focus cities, the company has a small presence in Chennai, Kolkata, Kochi, Ahmedabad and Chandigarh.