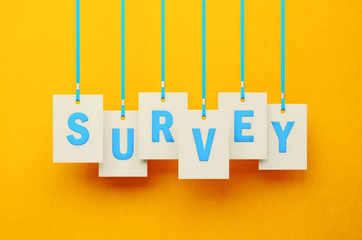 DTCP to conduct fresh survey of guesthouses in Gurugram

DTCP to conduct a fresh survey of guesthouses in Gurugram

Gurugram: The Department of Urban and Rural Planning (DTCP) will conduct inspections of guesthouses in the city to see if they are operating with valid documents and following government guidelines. Actions will be taken against facilities that are operating illegally.

Deputy Commissioner Yash Garg held a task force meeting Tuesday and discussed issues related to the proliferation of illegal boarding houses in the city. “The inspection of the guesthouses will take place in a month. The government has already established a policy on the operations of the guest houses. Those who follow this policy will face legal action,” he said.

Sources said that although there are around 2,500 guesthouses in the city, only between 100 and 120 of them have been approved by the competent authority. Most of the guesthouses are located in licensed colonies such as DLF 1-3, Suncity, Palam Vihar, Sushant Lok, South City, and Sectors 45, 46, and 47.

Planner RS ​​Bath said the department is preparing an action plan to inspect guest houses located along the inland roads of licensed colonies. Most of these guesthouses can be found in DLF, Sushant Lok 1, and South City 1 and 2 areas. We have details of most of them. But after the latest policy change, the department is updating its data on illegal guest houses.

At the meeting, Garg told officials to also launch a joint DTCP, Municipal Corporation, and DHBVN campaign against illegal construction and invasion in Saraswati Kong before January 15. on agricultural land in violation of the Haryana Urban Development and Organization Act 1975. Departments concerned have also been asked to ensure that multiple units are not developed on one floor.