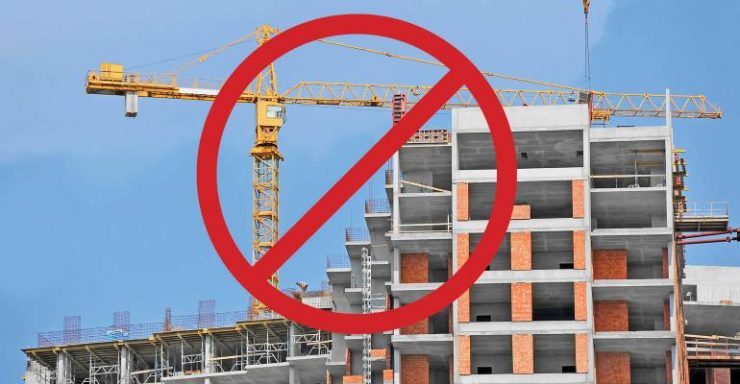 Gurgaon: The Department of Urban and Rural Planning (DTCP) has formed five teams to ensure that a ban is imposed on all types of construction and development activities in the city.

According to DTCP officials, the teams will monitor any type of individual construction in some 30 licensed colonies. “If any construction activity is detected, crews will stop it immediately and report to the city planner’s office (DTCP) on a daily basis. The team will also close buildings under construction in case of major violations,” an official said.

The state government has banned all construction and development activities since November 14 to reduce high levels of pollution through an order issued by the Secretary-General of Haryana.

Instead of issuing notices or requiring them to attend a hearing, the department will issue a direct request to violators. DTCP has already appealed to Gurgaon residents to halt ongoing construction until new orders are received due to high levels of contamination. Therefore, construction activities will not be tolerated ”.

“All developers must also authorize their respective officials to patrol their authorized areas to ensure that even individual unit owners do not undertake construction work. Officials will visit their areas to check for violations,” the order reads. DTCP to builders.