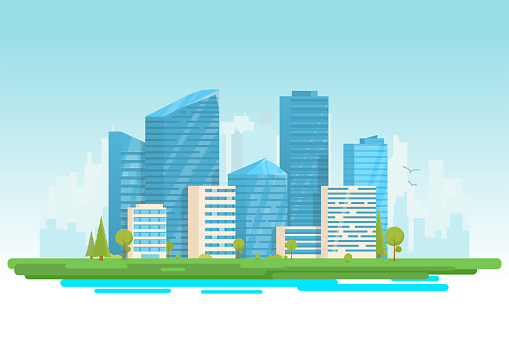 Ensure only one registry on a floor in licensed colonies: DTCP to tehsildars

Gurugram: The Department of Urban and Rural Planning (DTCP) has directed Department of Revenue officials to ensure that only one unit per floor is registered in licensed housing colonies. The order came after a directive from Deputy Commissioner Yash Garg, who ordered the developer to make sure the rules were not violated.

In colonies licensed under the Haryana Urban Development and Regulation Act of 1975, single-story condominium unit sales bonds may be enforced. Garg had two task force meetings with planner RS ​​Batth and other officials on July 30 and September 7 on the issue. 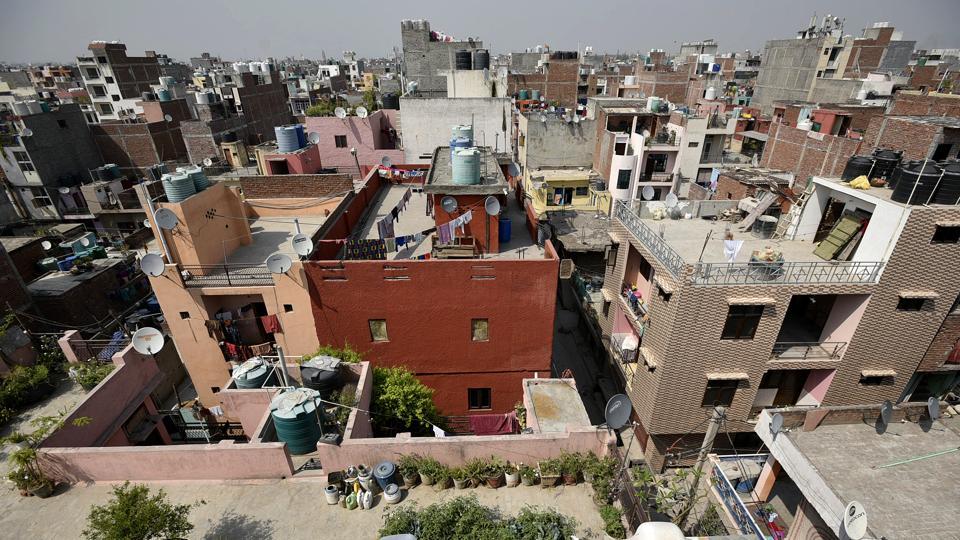 DTCP has now written to all senior officials in the revenue department such as tehsildars in Gurgaon, Wazirabad, Manesar, and naib tehsildars in Kadipur, Harsaru, Badshahpur, and Pataudi to check for violations and ensure that only one unit is registered for each floor.

The DTCP, in its arrangement, said that in the last meeting the agenda related to the implementation of bonds for the sale of independent flats was discussed. “We have observed that the deed of sale for more than one unit in a flat has been executed on residential parcels in colonies that have been authorized under the Haryana Urban Development and Regulation Act of 1975,” the order reads.

The order also established that the vouchers for the sale of flats or units of residential land must be executed only by reference to the Certificate of Occupancy (OC) granted to the building constructed on residential land. The official, who led Teseldars and Neb Tesseldars, said the issue must be carefully considered before the works are carried out.