Major Realty DLF has launched its luxury residential project, consisting of 913 units, in the national capital with a starting price of ₹ 3 crores. The company launched the “ONE Midtown” project, which includes 913 luxury apartments.

DLF is developing this project in partnership with Singapore’s sovereign wealth fund GIC.

In a statement, DLF said the company launched its “ONE Midtown” luxury residential project located on Shivaji Marg in Moti Nagar. 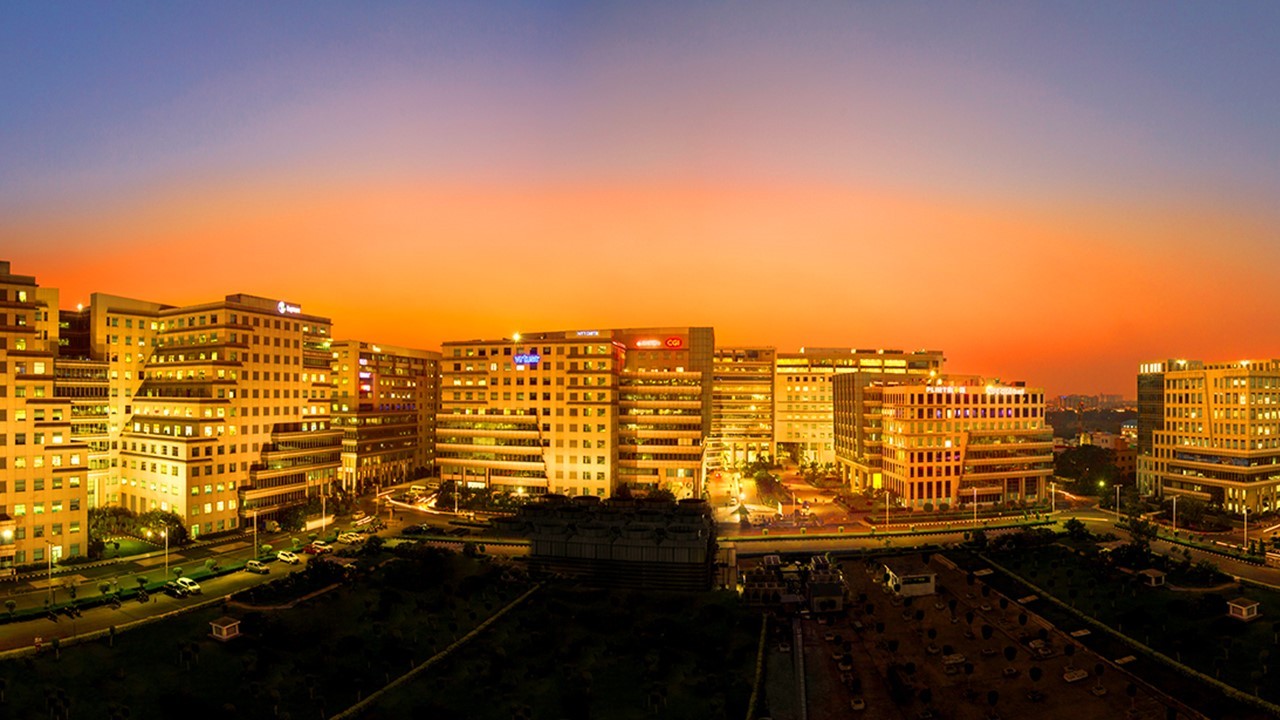 Construction work on this project started a few years ago.

“We offer an unprecedented lifestyle that redefines what it means to live in the capital of India,” he added.

The project consists of four 39-story towers each with 913 two-, three- and four-bedroom apartments.

“Available housing in ONE Midtown is priced at Rs 3 crore and up,” the statement said.

DLF did not mention the cost of the project and the total sales of this new project.

In these three complexes, more than 2,700 homes have been delivered.

The One Midtown is the fourth project in the entire development at this location, called DLF Midtown.

The company owns a land bank to develop more of these projects in Moti Nagar. DLF has developed 153 real estate projects and built an area of ​​approximately 330 million square feet.