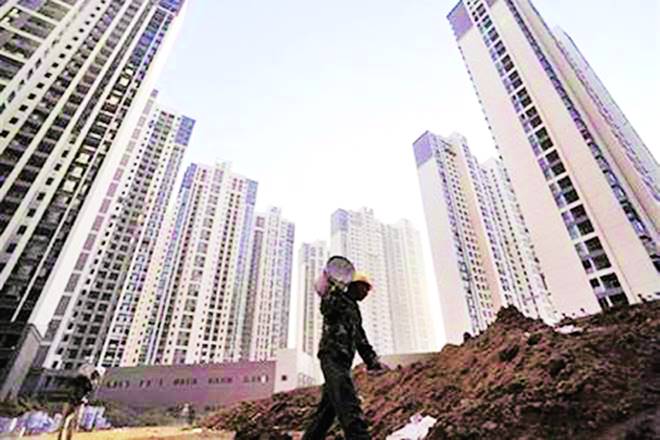 India’s anti-profiteering watchdog has found realty major DLF Ltd. guilty of not passing the benefit of input tax credit to buyers in three housing projects and ordered it to refund a total of ₹25.08 crore in overcharges.

The National Anti-Profiteering Authority (NAA) held that DLF denied the benefit of input tax credit to the buyers of the apartments and the upcoming shops in its projects in Gurgaon–The Camellias, The Crest and The Ultima.

The Director General of Anti-Profiteering (DGAP) had initiated an investigation after an application was filed by a home buyer against DLF alleging that the developer had profiteered from sale of the apartment. The buyer also alleged that the developer had charged GST (goods and services tax) at 18% on the preferential location charges after receipt of the completion certificate and transfer of possession to many residents. 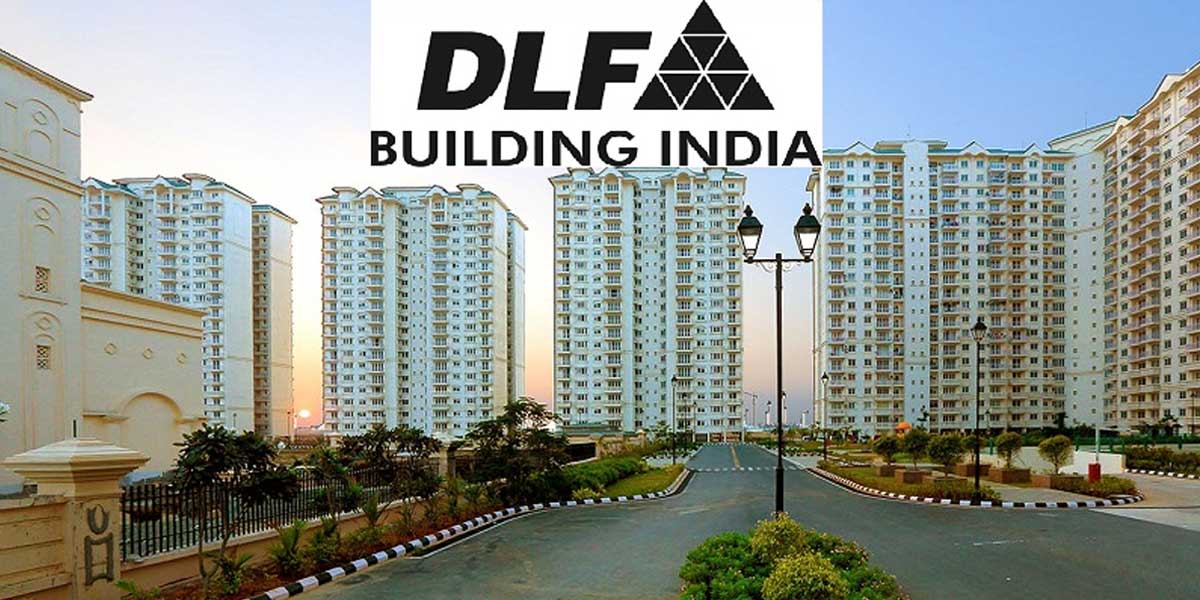 The NAA passed its order on the DGAP’s report in the case.

A quorum of Amand Shah, Pramod Kumar Singh and Hitesh Shah held that the input tax credit as a percentage of the turnover available to the respondent during the pre-GST period was 0.67%, 2.64% and 2.45%, and in the post-GST period it was 1.84%, 14.40% and 17.46% for the projects The Camellias, The Crest and The Ultima, respectively. This was required to be passed on to the consumers.

“The respondent has denied benefit of ITC to the buyers of the flats and the shops being constructed by him in his project ‘The Camellias’, ‘The Crest’ and ‘The Ultima’ in contravention of the provisions of Section 171 (1) of the CGST Act, 2017, and has committed an offence under Section 171 3A of the above Act,” the order said.