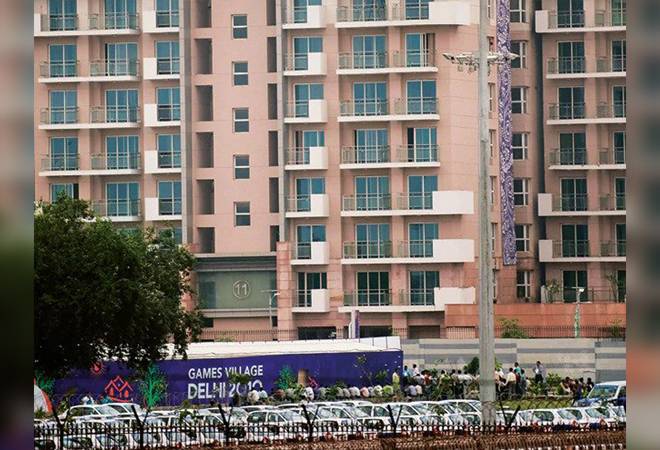 DDA flats at CWG Village are being sold at a 30% discount.

New Delhi: The slowdown in the real estate sector has affected the Delhi Development Authority (DDA).

For the first time, the authority has cut interest rates by more than 30%.

DDA is now trying to find buyers for unsold apartments at Rs 4 crore.

DDA used to increase the prices of these apartments by 10% every year. Apartment size ranges from 175 square meters to 200 square meters.

“The CWG Village was built for foreign athletes participating in the Commonwealth Games. However, some units remained unsold due to many reasons, and most importantly the high price of launching apartments. In addition, the demand for apartments decreased dramatically after the Commonwealth Games, which resulted in a significant drop in prices, “said Samir Jauja, founder and Managing Director of PropEquity.

The last sale of apartments in this housing society took place in great in 2017 when the demand was high. “We can conclude that the market price has reduced dramatically. It is lower than the price we launched in 2010. Due to the market scenario, we reduced the price for the first time, and if necessary, we will do it again.

Spread across 27 acres, Commonwealth Games Village has 34 residential towers consisting of 1,168 floors. It was developed in a public-private partnership with DDA to house athletes and foreign officials during the 2010 Commonwealth Games. The DDA owns approximately 700 flats and sells it a lot through auctions.

Home launches in Mumbai were highest in 2019 among other cities: report