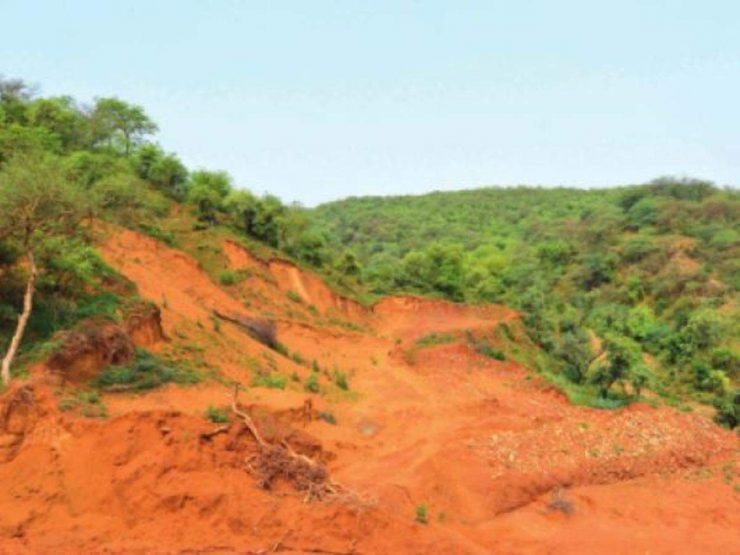 The Department of Town and Country Planning (DTCP) is being restructured to create a special wing dedicated to the elimination of invasions in Aravali. Two City Planners (DTP) will also be named, in addition to two existing DTPs in Planning and Execution in Gurgaon. The department has also created an online database of all restoration bids and notices, and FIRs related to illegal construction since 1975 for tracking purposes. Officials said the transgressions of Aravali form a large part of the department’s anti-encroachment operations, particularly the hamlets that have been scattered across the slopes of the Aravali sheltered due to the pattern of private land ownership.

“There is a plan to restructure the department and create a special wing so as to make enforcement more effective with a focus on the Aravalis,” DTCP director-general KM Pandurang said. The number of district town planners in Gurgaon will be increased from two to four, and their zones will be divided.” 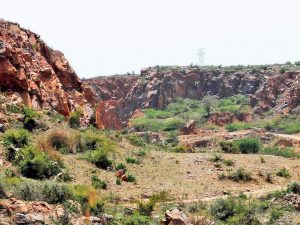 Pandurang stated that the new enforcement wing will monitor the online data of all show-cause and restoration notices, as well as FIRs and that all pending cases will be resolved. “If the department discovers that action was not taken after issuing notices and registering FIRs,” he said, “the officials involved will be questioned.” On the actions taken against illegal colonies, the head of the DTCP said that during the last year there have been many campaigns against encroachment.”Officials were strictly instructed to stop these colonies in the early stages, or else they will be occupied and we will have a difficult time taking action against them.”

Pandurang praised the Gurgaon team for their success in demolishing the newly excavated squatters, although he said that “about 20% of the task is still pending and needs to be done more efficiently.” “The ministry has cracked down on illegal plantation colonies, with between five and six such colonies in and around Gurgaon being demolished in the past six months, including in Bandwari and Raisina.” The DTCP chief also said he ordered his officials to spread awareness among people to not invest in illegal colonies and to verify their legal status before depositing their hard-earned money. “Those who violate building codes will be treated with caution as well.”

“At a meeting scheduled for Tuesday, “A comprehensive action plan to protect the forest area from invasions and developers of illegal plantation colonies will be prepared at a meeting scheduled for Tuesday,” he said.
When asked about the flooding that occurred inside the DTCP office in Gurgaon during the recent monsoon rains, Pandurang stated that a project report is being prepared and that the land for a new office will be completed soon. “Currently, the office is managed from the HSVP office headquarters, which is located in a low-lying area that leads to accumulation of rainwater,” he said.

SC to banks: Fund Amrapali projects, our word is security