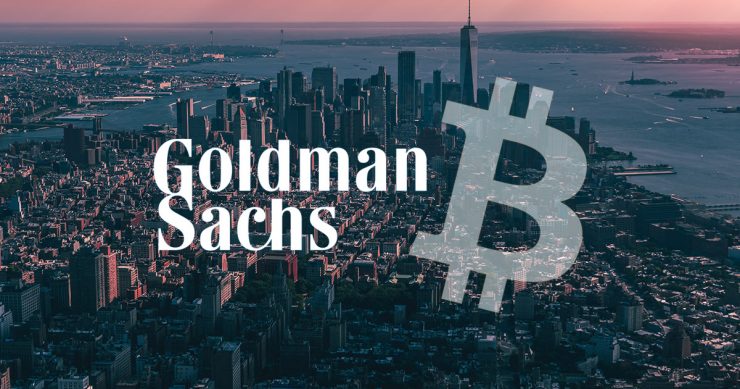 A New $250 Million Office Opened by Goldman Sachs in Bengaluru; No 3 Globally

Goldman Sachs, leading global investment bank has opened a new $250 Million office in Bengaluru. The aim of this office is to be a global centre which will promote innovation. With over 1.2 million sq. ft. of the area covered by the building this office will really help the business sector. It has over 10 storeys of a building which looks quite amazing on its own. It can support about 7,300 to 9,000 people in the building which is quite an amazing achievement. There are various other features provided in this building which will be quite amazing for the people working there.

There are various important features provided in the office which will be quite helpful for the employees. For better health of the employee’s world-class facilities are provided. Fitness and childcare features are also available so that you do not have to worry about anything. To celebrate any occasions there are event spaces available in the office. In the year 2014, the grounds were started to level in order to start the construction.

What is the main objective of the office?

The office was created with the idea of making is the centre of Innovation. With artificial and machine languages becoming more advance and adapt the need for innovation is a must. And that is why this office will become one of the major platforms to innovate new technologies. Many international companies face issues related to the analysis of data and in order to solve such issues a team of experts is required. By using the help of modern technologies all the employees can perform to their maximum potential and will bring out proper solutions.

While this is quite a big project for the company but it still has lower employees than the group in New York. The facility in New York supports more than 12,000 people. But there has been significant growth in the Indian market which is more than 20-24% growth rate year after year. The campus hiring in India has also increased significantly by the Goldman Sachs which creates better job opportunity.

What do the officials say about the office?

According to Gunjan Samtani who is head in Goldman Sachs, The name of the new office is 150 ORR in short for Outer Ring Road. This name is based on the 150th anniversary of the firm. There are various modern technologies available in this office which will only motivate people to work harder. By providing all the required facilities in the office like fitness, healthcare, and many other features it has Platinum Certifications from Leadership in Energy and Environmental Design.

The chairman and CEO of the company, David Solomon said, “This office in Bengaluru is not only bigger in size but also much more advanced in its technologies. With various types of modern technologies from around the world, it will really provide desirable results. All these big investments are made with only one goal in mind and that is to provide optimum results. As India is filled with brilliant minds the company is looking forward to hiring fresh new talents and working with them to provide better outputs”.

Details about the company

In order to learn more about the development made by the company, you need to find out about its previous investments. The Bengaluru operations by Goldman Sachs was started way back in 2004 with only 290 people over five functions. It has over 5,000 thousand employees in about 14 functions which are the 3rd largest office in the world of Goldman Sachs. In headcount, it surpasses various companies and still continues to rise further ahead.

The Bengaluru office also has the second largest number of engineers only behind the New York office. With over 23 per cent year over year growth rate in the Bengaluru office, the numbers are still rising. Goldman Sachs deals with banking, investment, security and several other financial services. At the present time, you can find Goldman Sachs related to every major brand or firm. There are various state of the art tools and technologies used by them to provide the most convenient results to their users.

There are some details about the lease rental available on various trusted platforms. The lease rental for about 1 Million sq. ft. it might cost about Rs 60 crore for a year. In order to get official confirmation, there is still some time but it might not be too far from this price range.