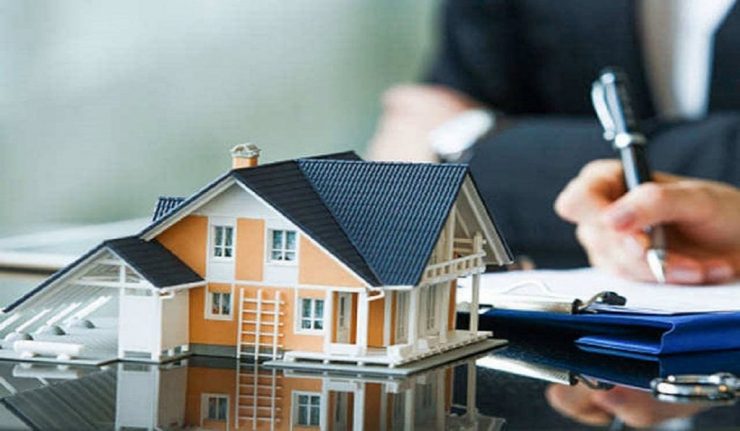 Industry experts have described the 2022-23 Union budget as a pro-growth budget that highlights the role of the real estate sector in the Indian economy.

During the budget speech, Sitharaman announced the completion of 80,000 houses under Pradhan Mantri Awas Yojana (PMAY) and also shared that he has allocated Rs 48,000 crore under PMAY for urban and rural areas in FY23.The demand for affordable housing has increased in recent years.

Aditya Kushwaha, CEO and Director of Axis Ecorp said: “The real estate sector is the backbone of the economy and will play a central role in this Amrit Kaal. The Union Budget 2022 is growth-promoting and makes a significant contribution to this with sharply rising capital expenditure. . On the property side, the annual budget reinforces the government’s emphasis on affordable housing.

He said the government has also announced a Rs.20,000 issuance to Gati Shakti for integrated planning and coordinated implementation of infrastructure connectivity projects. In the Union Budget 2022, too, the focus was on sustainable development, with climate protection being one of the central themes.

Kushwaha said during the budget announcement, the finance minister also mentioned that Tier 2 and Tier 3 cities should accelerate their development.

“Over the last two years we have already seen additional demand from these areas and we believe that with the right boost these pockets can show even better growth. With this in mind, we expected the government to encourage the secondary housing market, however this has not been resolved. Another important area for the sector has been rising commodity prices. Unfortunately, no relief in this regard was announced in the budget presentation,” added Kushwaha.

Another major announcement made in Tuesday’s budget concerned the data center segment.

Welcoming the move, Vinit Dungarwal, Principal at AM’s Project Consultants Pvt LTD said, “India is currently poised to become the global hub for data centres. We welcome the decision to give infrastructure status to data centers and believe it is a step in the right direction. This move will allow the sector to benefit from long-term, cheap credit and grow faster as we strive to become a digital-first country. »

He said it was expected that there would be a big announcement regarding the affordable housing segment and that the budget was not disappointing in that regard. The Finance Minister has announced Rs 48,000 crore for the Affordable Housing Scheme (PMAY). It has also been announced that NH 2022-23 motorway network will be expanded by 25,000 km and for this the government will mobilize Rs 20,000 crore to supplement public funds.

He said: “An increased investment allocation of Rs. 7.5 crore in 2022-23 would help create more jobs in sectors such as real estate and infrastructure, thereby increasing employment.” However, the Union budget has not attempting to address a major problem non-credit based funds such as bank guarantees (BG), as they tie up a significant part of the project costs, finalize the budget, the government will consider this application from the industry.

dr Niranjan Hiranandani, National Vice President, NAREDCO and MD Hiranandani Group, said: “While the budget decodes Kaam, Kisan and Kamai as a destination, spending has resulted in a budget for the economy with sustainability and l infrastructure investments as the underlying theme On 07/10. the budget clearly aims to complement macro-growth with overarching micro-level social protection, digital economy and fintech, technology-enabled development, energy transition, increased investment and climate action.”