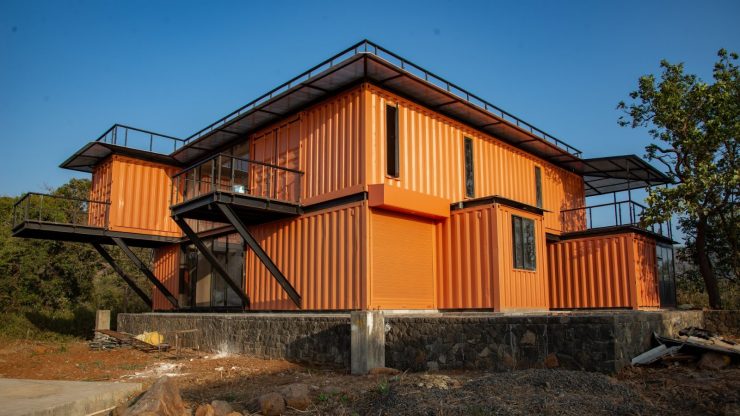 The Pardiwala family has taken an initiative to use containers for building a house is a perfect example of going eco-friendly without having to make major changes in one’s lifestyle.

Mumbai, the ‘City of Dreams’ has now turned into a metropolis where millions of people cram into local trains and tonnes of garbage is spewed out every day.

The high pollution levels, water scarcity, never-ending traffic, unbearable heat, and rains that can bring the city to a standstill are significant reasons why every Mumbaikar desperately seeks a gateway every once in a while.

The Pardiwala family was no different.

Although the family was living in the city’s posh Cuffe Parade area, they were in dire need of a lifestyle that promised clean air, water, and organic food.

So, they decided to build a ‘vacation’ house that was cosy, aesthetic, and most importantly eco-friendly, in their one-acre plot in Alibaug, a coastal town 90 Kilometres away from the city. 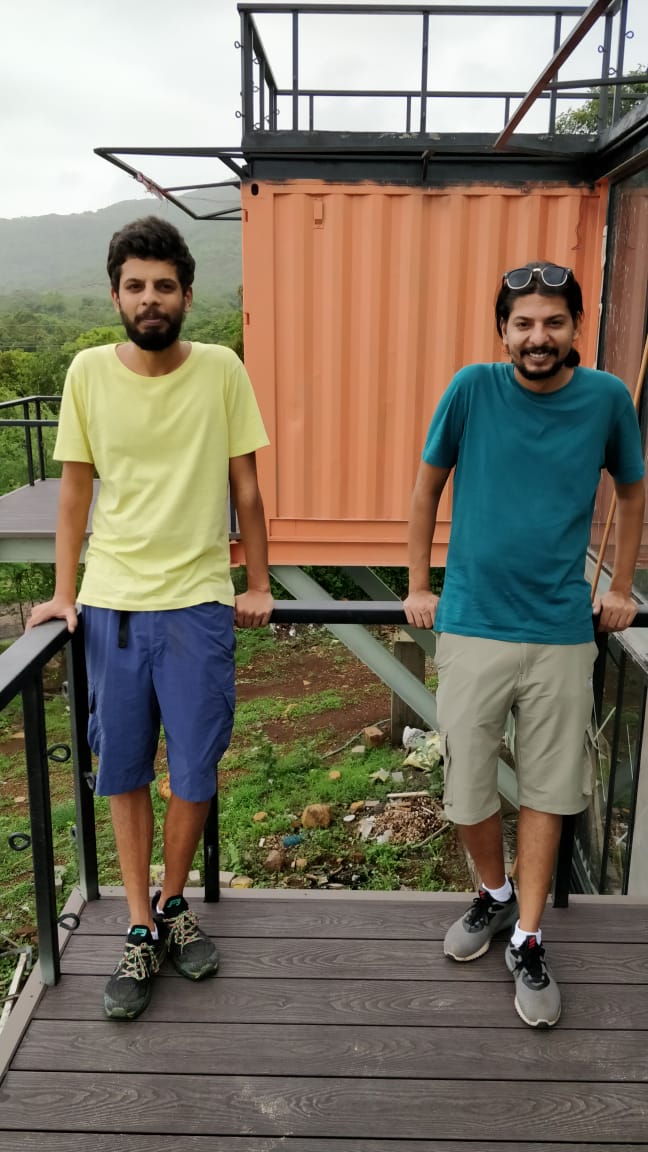 Mishal and Mikhail Pardiwala made a plan with the idea of using shipping containers to build a house.

Mishal and Mikhail, two of the youngest members of the house, took charge of this project.

Their passion for the environment started when they quit their respective jobs in 2016 to launch ‘Treewear’, a company that makes eco-friendly products.

Speaking to The Better India about the reason behind opting for the unconventional route to build a house, Mishal mentions that the idea to build an eco-friendly house in Alibaug was with them since the early days of the company, and finally, in 2018, they started working on it.

On Choosing Shipping Container To Build The House 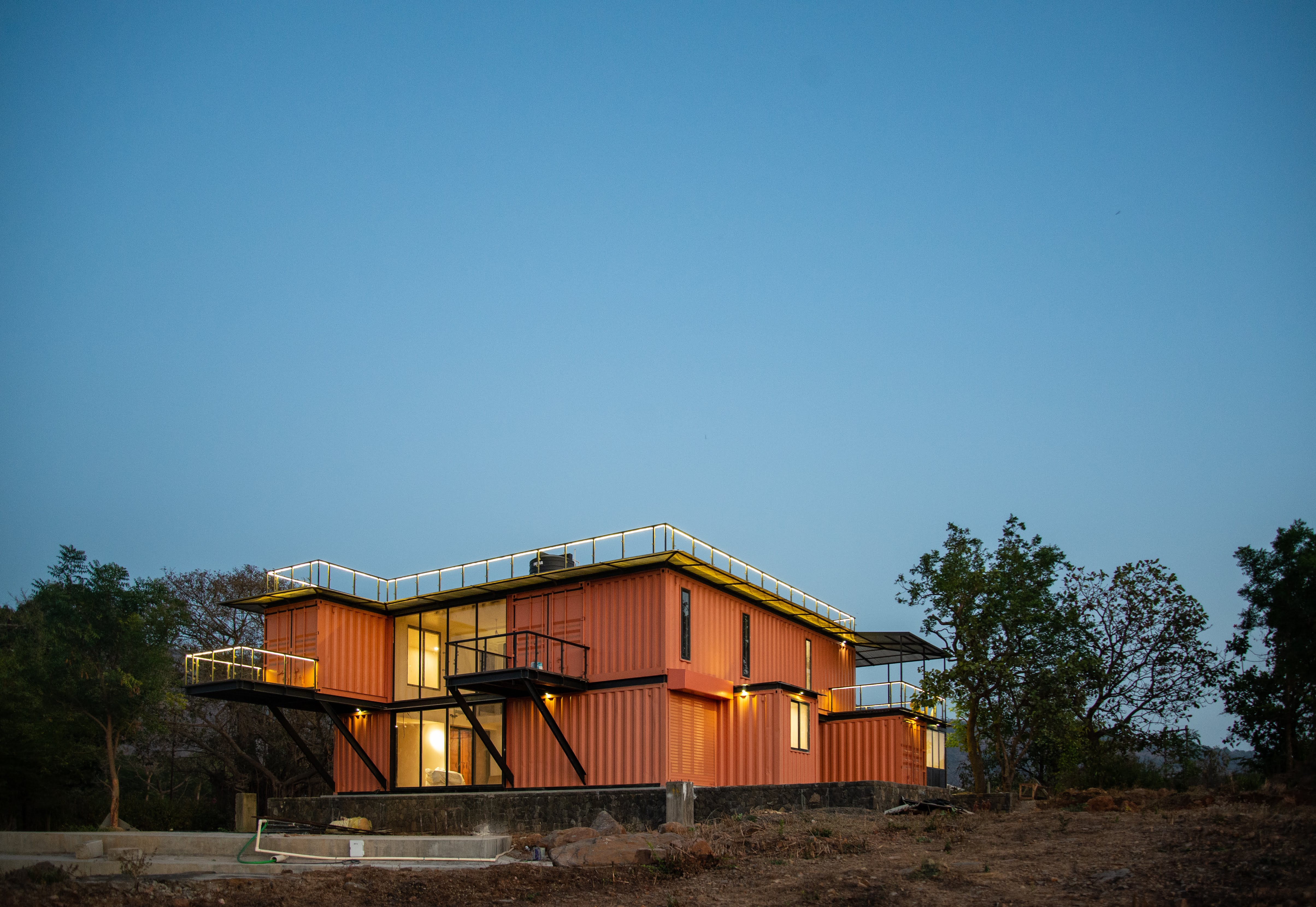 While the brothers had a lot of options, like construction debris, for example, they zeroed in on shipping containers.

Explaining the advantages, Mishal says,” Compared to other recycled or eco-friendly materials, shipping containers are more durable and tough. Foe each and every time a container is recycled, thousands of kilos worth of steel is repurposed. The best part about this plan is that when using a container, no other building materials like bricks or cement is required, which reduced the overall carbon footprint.”

Once they had chosen the raw material, they approached an architect who came on board. 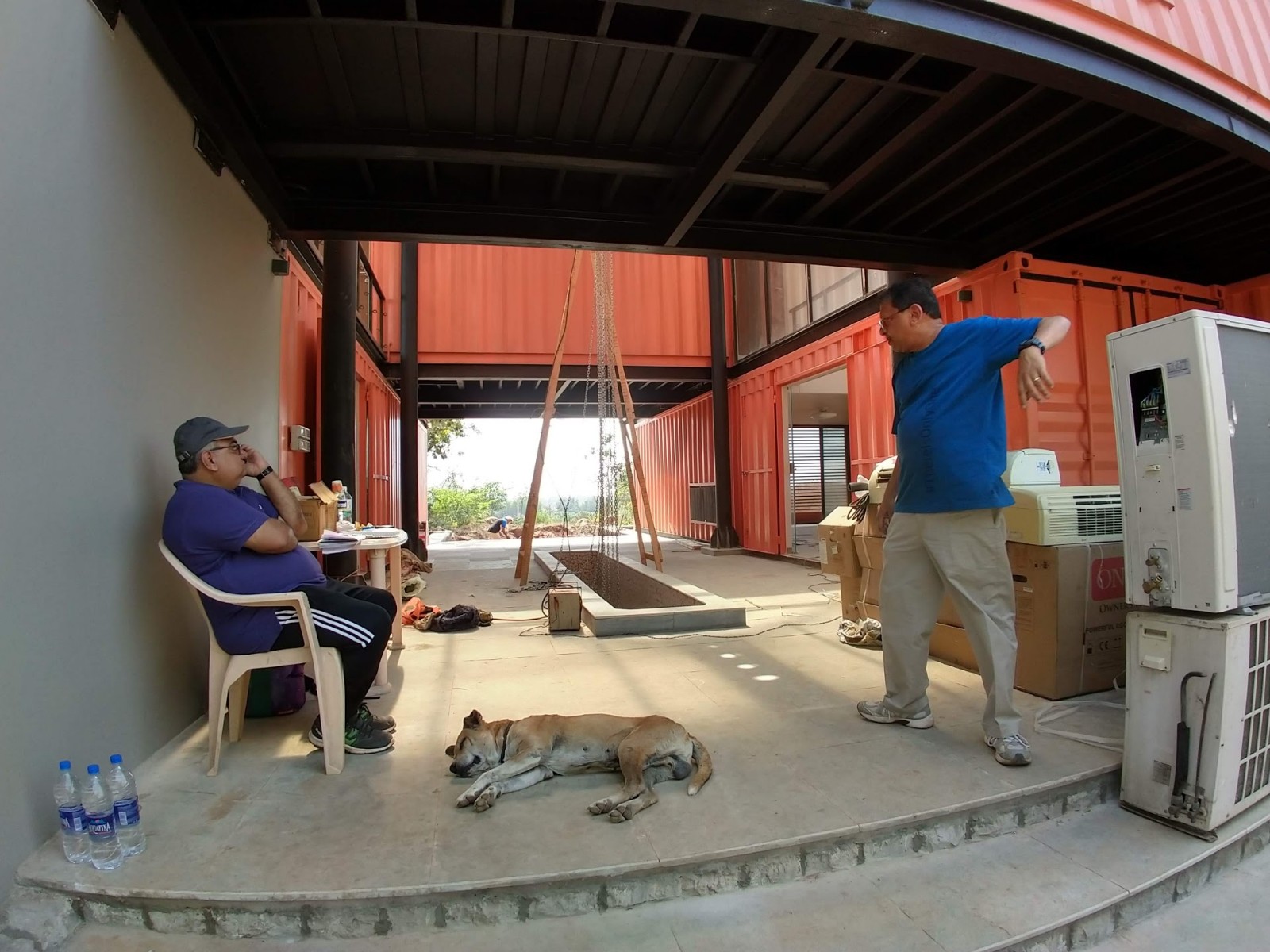 The open courtyard serves as a tool to conserve rainwater

Since Alibaug town has red soil and mango wadis ( orchards), the house is known as ‘Orange box’. Courtyard has three bedrooms and also a high ceiling, 1500 sq feet terrace, and a central courtyard. 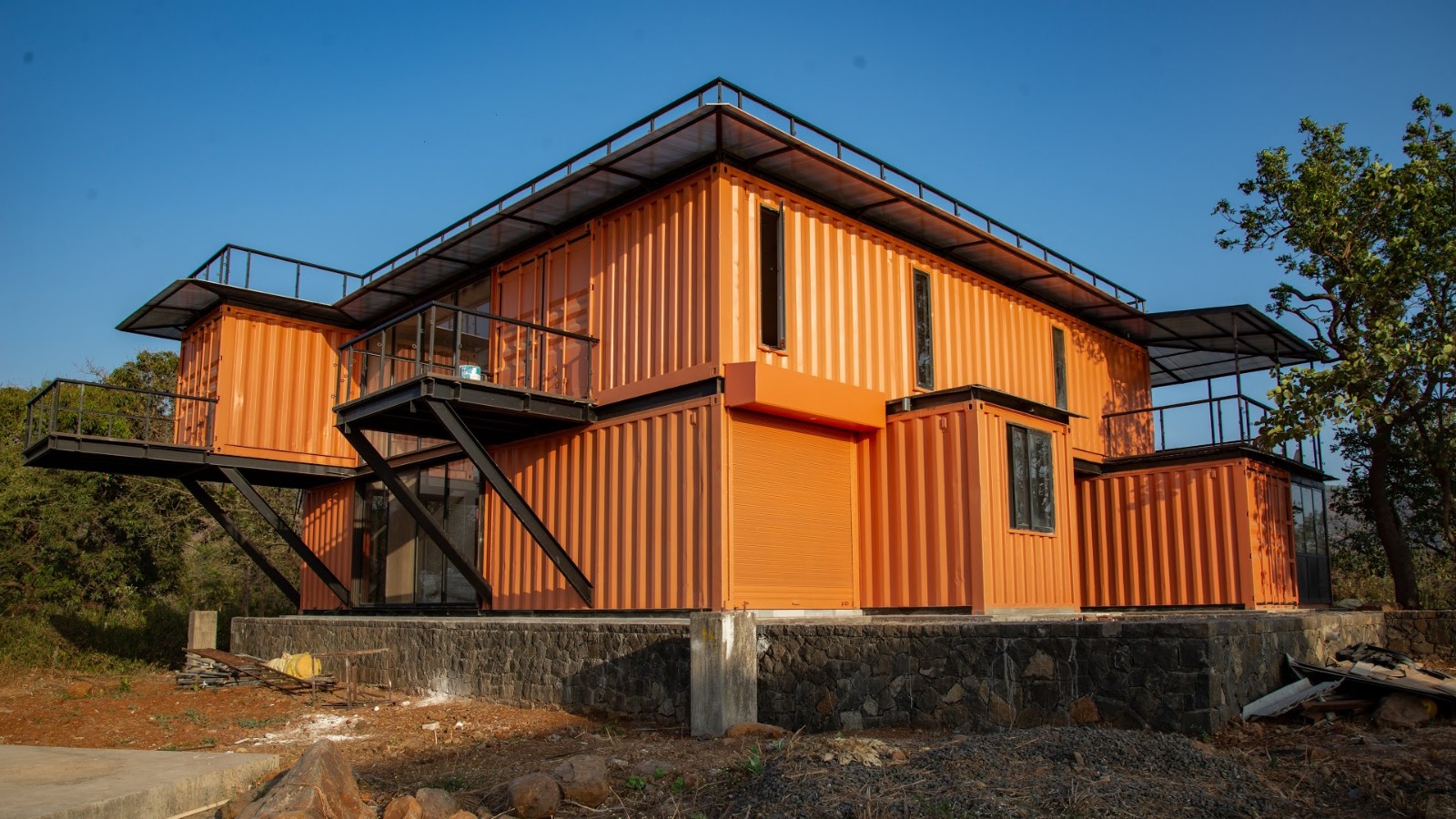 Besides being a recreational area, the open courtyard also serves as a tool to conserve rainwater.

Mishal will spend a couple of months in their sustainable house and will observe how different climatic conditions are affecting the exterior and interior of the house. The idea is to make it space where people can take a holiday. 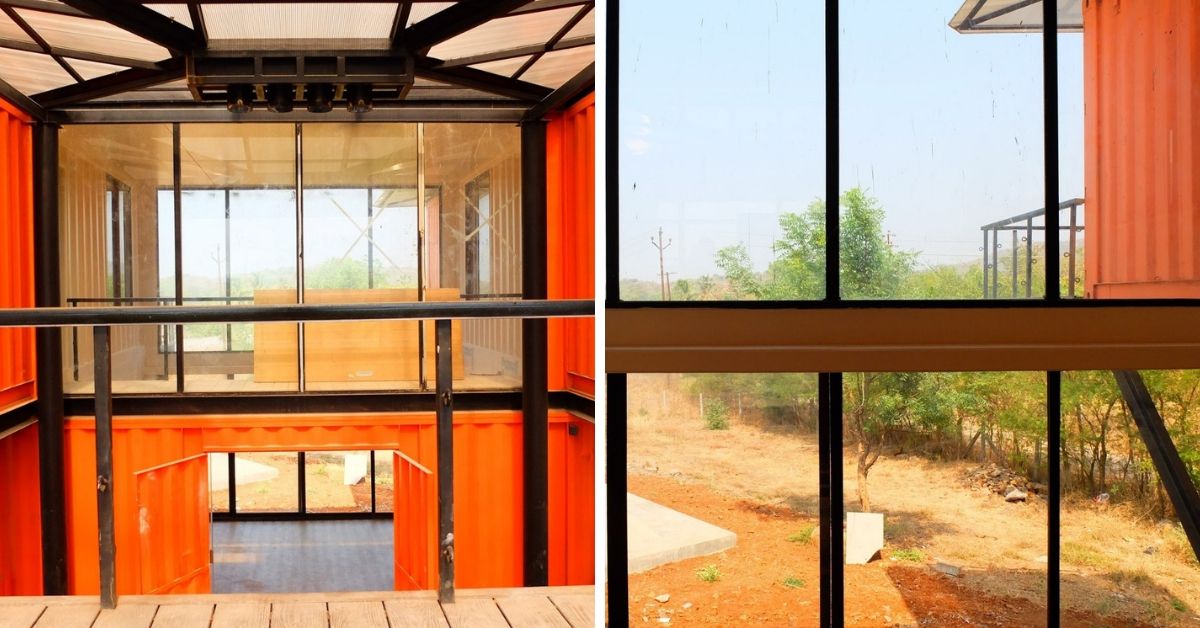 They also plan to host weekend workshops like yoga, up-cycling waste, plantation, and so on for people.

“The wholesome idea here is to establish away, while also making people aware of ways to live in harmony with nature,” he concludes. 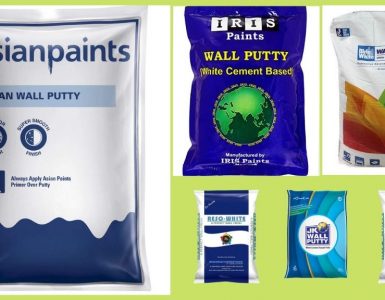 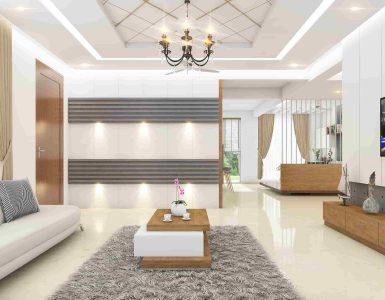 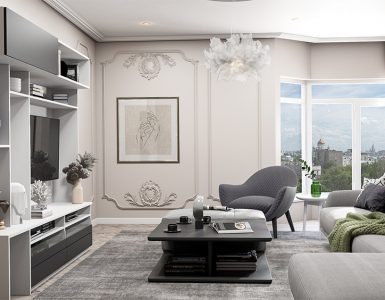