NEW DELHI: Mindspace Business Parks REIT (Mindspace REIT) reported 5.53 per cent growth in its consolidated net income for the quarter ended March 2022. Profit after tax (PAT) for the fourth quarter of FY22 was Rs 1,336 million compared to Rs 1,266 million recorded in the corresponding quarter of the previous financial year, the company said in a BSE filing.

The company reported a consolidated total profit of Rs.4,773 million in the fourth quarter of FY22, up 6.80 percent from Rs.4,469 million it recorded in the same quarter last year.

Vinod Rohira, CEO, said, “Mindspace REIT had one of the strongest leasing years, with a volume of more than 4.5 million square feet, reflecting strong growth in demand.” 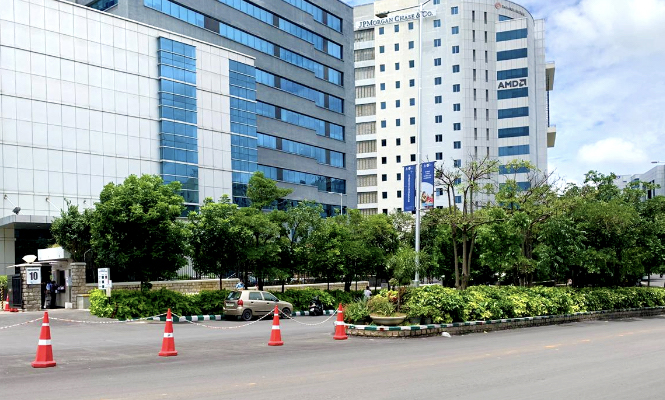