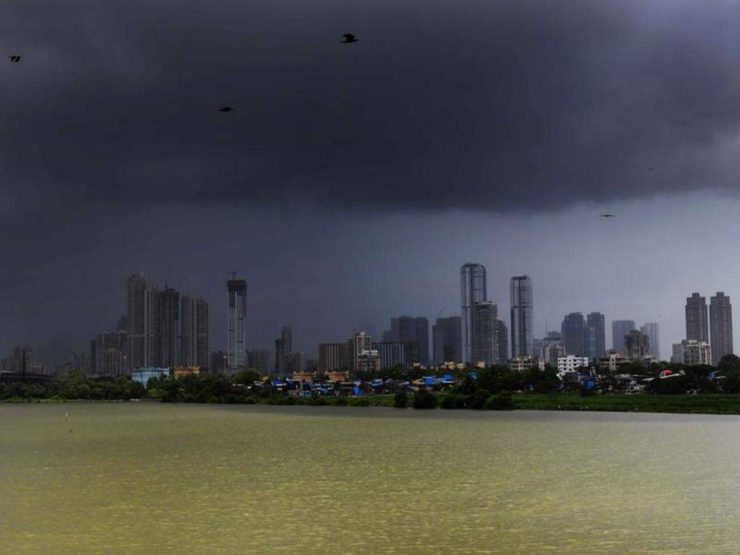 In a move to control corruption in housing societies in the Mumbai metropolitan area, the Commissioner of Government Cooperatives in Pune directed the Konkan District Joint Registrar to conduct a thorough investigation of 462 administrators who were provisionally appointed in various communities in the absence of elections functioning of the management committees.

The commissioner says there is information that during the tenure of these administrators, some communities have made important financial decisions, such as remodeling by new builders.

In a letter to his subordinates, Cooperative Commissioner Anil Kawde said he wanted senior department officials to investigate the gifts that association officials receive, the amount they pay to their subordinates in the association office, and critical decisions that they have taken, such as the remodeling or renovation of buildings in the absence of management committees, letters or documents that they have drawn up in relation to such decisions, and irregularities or corruption in all financial transactions for which they may be responsible during their tenure. 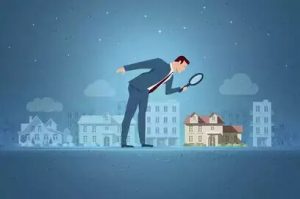 In order to carry out an in-depth investigation, a panel of key officers will be appointed and a report will be presented within 15 days. The report on the reconfiguration and other deals early last month, after which several politicians, including prominent Bharatiya Janata Party (BJP) and MLA leader Ashish Shelar, and community unions called for an investigation. Shelar called for the formation of a special investigation team to review the officials’ decisions.

Amid the Covid-19 pandemic, it revealed that 42 MMR registrars have appointed managers for nearly 500 housing cooperatives in the area. According to Shelar, a remodel worth more than Rs 2 billion was at stake, as a move was being taken to seize Mumbaikar’s joint right to collude with property developers.

Kawde said a review of the report will take place next week, and based on which a course of action will be determined. According to him, his move was an attempt to ensure that only the administrative committees or the general bodies of the associations make critical decisions such as remodeling as there are no such legal powers with administrators, whose appointments are temporary.

Community associations like MahaSewa have demanded the immediate cessation of remodeling proposals made without the approval of the Ordinary General Assembly or the elected management committee. Jeby Patel of the All India CHS Welfare Association said FIRs should be launched and managers who acted against community laws in favor of property developers should be prosecuted.